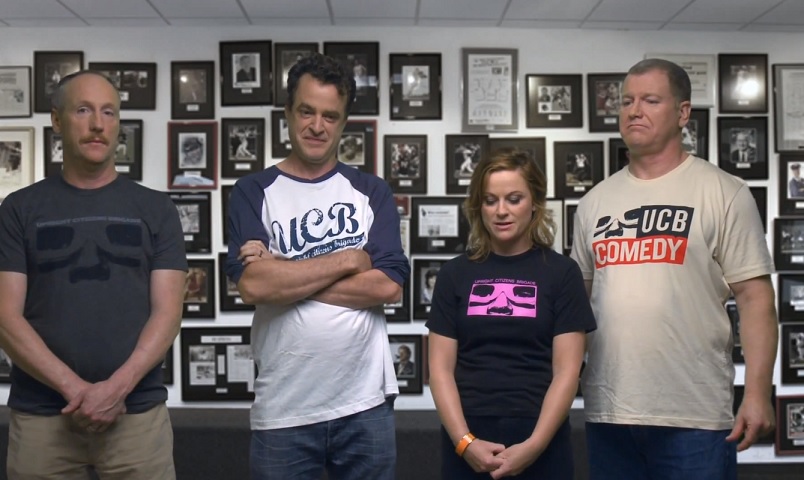 The internet gets its first peek at Seeso

The first teaser for NBCUniversal's new SVOD features all the big linear stars who've signed on to create original content for the service.

Less than one week after announcing its new comedy-only SVOD Seeso, NBCUniversal has dropped the first trailer for the service and its original content.

The trailer features some of the big names that will star in Seeso’s original programming, including Amy Poehler, Dan Harmon and Tom Lennon.

Harmon, creator of the show Community (which had its original linear run on NBC before it was cancelled and subsequently picked up by Yahoo), will star in his new animated series, HarmonQuest, which will consist of 10 30-minute episodes on Seeso.

Poehler, along with fellow Upright Citizens Brigade alumni Matt Walsh and Ian Roberts, will appear in the sketch comedy series The UCB Show. Eight 30-minute episodes will roll out on Seeso.

Seeso will officially launch in January and cost $3.99 per month (NBCU has not yet revealed what territories the service will be available in). Aside from HarmonQuest, Bajillion Dollar Properties and The UCB Show, Seeso will feature several other original titles as well as curated content from series such as The Office (U.S. and U.K.) and Parks and Recreation.