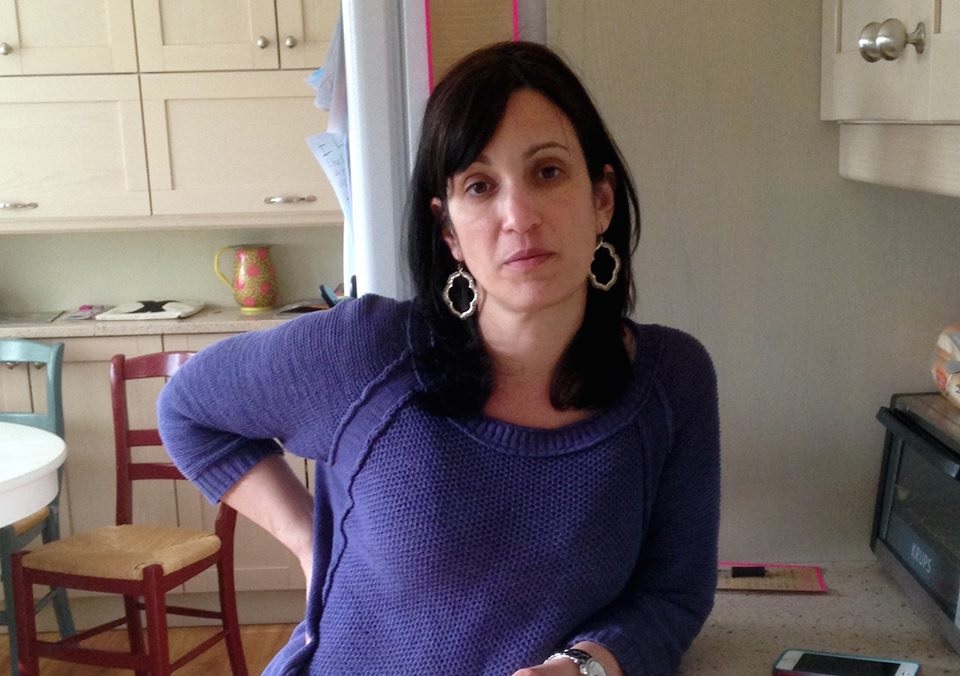 The parenting MCN has also launched a new series starring bestselling author Karen Alpert in a bid to expand its reach among millennial moms.

In an effort to expand its reach among influential millennial moms, What’s Up Moms, the mom-focused MCN, has signed two new vloggers to its network and launched an edgy new how-to video series.

Vlogger and Facebook creator Esther Anderson is one of those new faces. Anderson’s YouTube channel, Story of This Life, has about 51,000 subscribers, but she’s most popular on Facebook where her page boasts 770,000 likes. Her Facebook-native videos include “How to escape a sleeping baby” and “Why co-sleeping is no-sleeping.” Her most popular video is “Why moms get nothing done.” The video has more than 138 million views on Facebook, and eight million on YouTube.

What’s Up Moms has also signed Kathryn, the creator behind the frugal living-focused channel Do It On A Dime. (Kathryn does not make her last name public). Do It On A Dime and its sister channel, Do It On A Dime Family, boast a combined 208,000 subscribers. The channels feature family-friendly DIY and organization tips that are suitable for parents on a budget.

The MCN also recently rolled out a new comedic “how-to” video series starring Karen Alpert (pictured), author of the New York Times bestseller I Heart My Little A-Holes. She’s also the force behind the comedic parent blog, Baby Sideburns (Alpert does have a YouTube channel, but she’s most active on her blog and Facebook page).

The series features Alpert (along with her husband and kids) presenting tutorials on home projects like building a Barbie dream house and organizing her home, framed in Alpert’s comedic style. The series is found on What’s Up Moms’ YouTube channel.

What’s Up Moms co-founder Meg Resnikoff said in a statement it was the style of the three creators that drew the MCN to seek a collaboration, and that Alpert’s self-deprecating, and often sarcastic, take on parenting was what inspired the new series.

“Karen’s depictions of motherhood are hilarious and captivating, but most importantly real,” said Resnikoff.

What’s Up Moms, which has more than 700,000 subscribers and 15 million monthly views, will be rolling out new episodes of Alpert’s series every Thursday and will work with its two new creators on a number of original series to roll out throughout the fall and winter.

DIY, Do it on a Dime, Esther Anderson, FACEBOOK, I Heart My Little A-Holes, Karen Alpert, MCN, millennial moms, multi-channel network, parenting, Story of This Life, What's Up Moms, YouTube