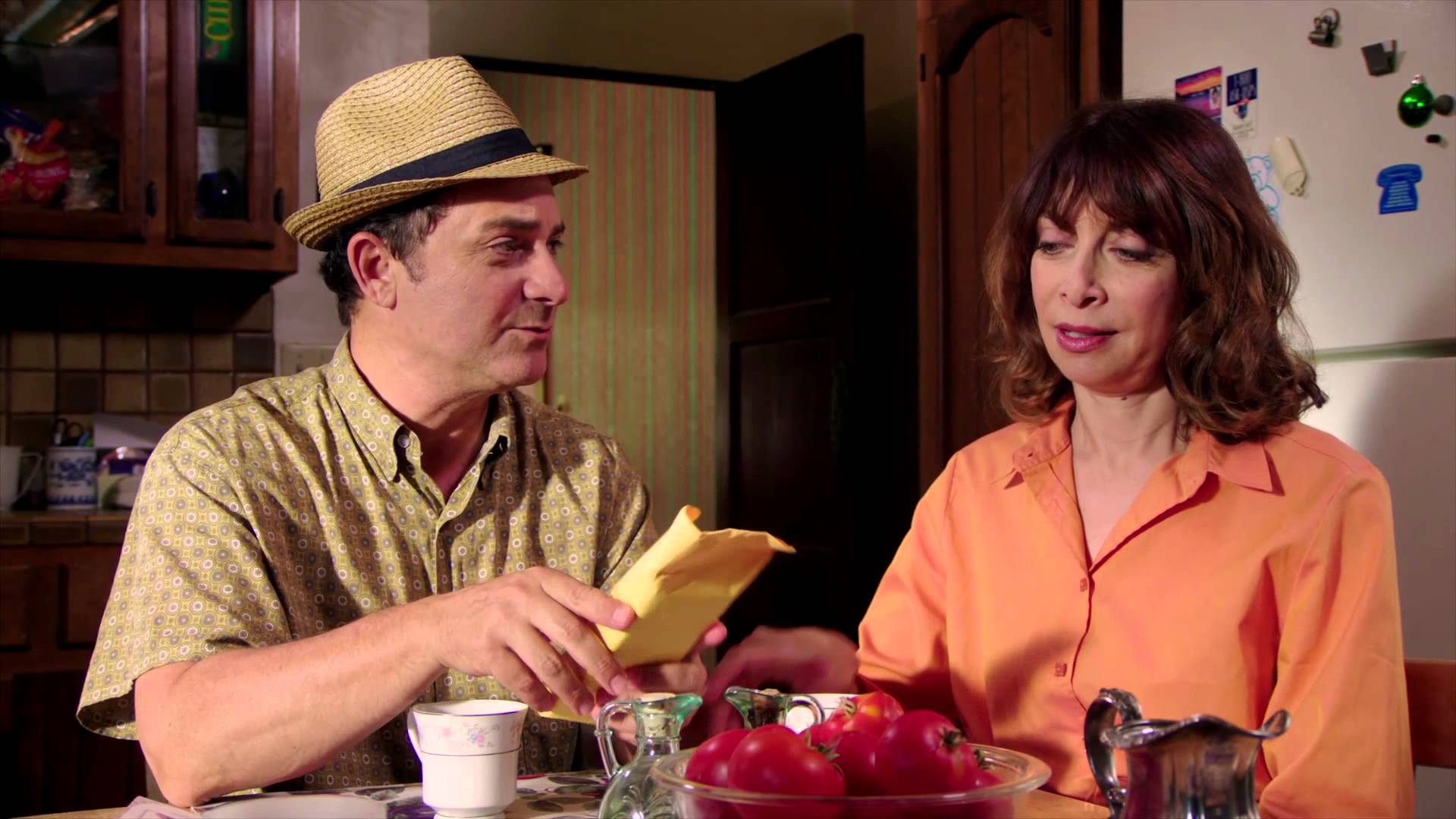 The film appeared at several festivals in 2013, but will finally come direct to consumers through iTunes and Amazon.

After a short festival run in 2013, the dark comedy Chez Upshaw is now on its way to small screens via Amazon, iTunes and Google Play.

The dark comedy stars Kevin Pollak and Illeana Douglas as the Upshaws, a couple heading for divorce and financial ruin when they decide to turn their failing bed-and-breakfast joint into a safe haven for assisted suicides.

Despite the reception on the festival circuit, the film was never in wide theatrical release nor issued a home DVD release.

As of Oct. 30, however, Chez Upshaw will become available for download on Amazon, iTunes and Google Play.

The film also stars American model and actor Molly Simms and veteran actor George Koe (who died in July 2015). It is Mason’s first feature-length film and his first digital release.

No details have been released yet on the price of Chez Upshaw.