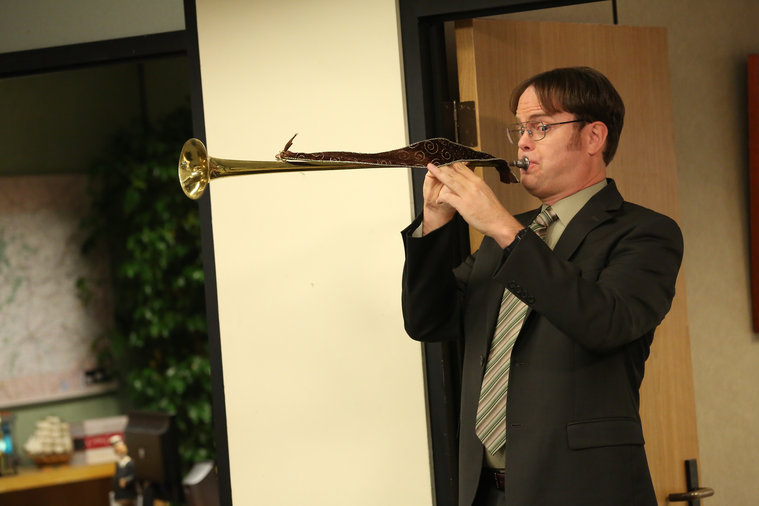 NBCUniversal has unveiled it plans for its next big venture: an SVOD service specializing in comedy.

The service, dubbed “Seeso,” will launch in January 2016 and cost $3.99 per month. It will be available online and on connected devices.

Some of those originals include linear talent such as the animated series HarmonQuest, created by Dan Harmon (creator of the linear-turned-digital hit Community); The UCB Show, created and hosted by Amy Poehler, Matt Walsh, Ian Roberts and Matt Besser (formerly of the Upright Citizens Brigade comedy troupe). Other originals include the reality show spoof Bajillion Dollar Properties, the stand-up series Take my Wife and the workplace comedy Thingstarter.

NBCU has already announced it has acquired streaming rights to Monty Python’s Flying Circus (which will make its SVOD debut on the service) and the collection of Monty Python films, documentaries and specials. It will also feature the series Kids in the Hall, The Tonight Show Starring Jimmy Fallon, Late Night with Seth Meyers, Saturday Night Live, The Office (U.K. and U.S., pictured), Parks and Recreations, The IT Crowd and more.

“Big streaming services have created a paradox of choice. They’re great if you know exactly what to watch, but if you aren’t in the middle of a binge, the search can be near endless,” said Shapiro.

That includes a “hunt-while-you-watch” function that allows viewers to continue watching content on their screen while browsing on another part of the screen and queuing up the next titles they want to watch.

There’s also an extra package of content that Seeso has said will be “free forever” requiring no extra charge and only asks for viewers to enter their email address. The format is referred to as a “data wall,” which is used by an increasing number of sites (for example, the music site NoiseTrade exchanges free music downloads for users’ email addresses so it can send advertisements and newsletters). The type of content that will be available under the

deal has not yet been announced. Seeso will also include weekly playlists curated by staff to make recommendations to viewers.

NBCU has not yet announced where Seeso will be available.