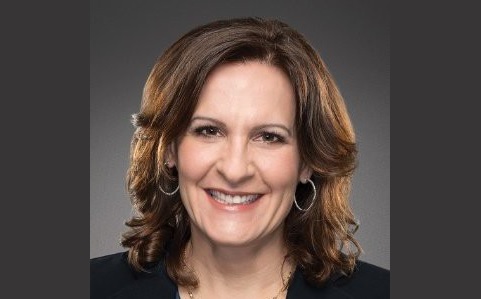 As EVP of digital media, the former DirecTV exec is tasked with driving audience engagement and content monetization across platforms.

A few weeks ago, it was Paul Guyardo who left DirecTV for the COO job at Discovery Communications. Now it’s Karen Leever’s turn to make the leap.

Leever spent 10 years at DirecTV, most recently as SVP of digital and direct sales. She joins Discovery as EVP and general manager of digital media.

She replaces Sean Atkins, who left the company earlier this month to become president at MTV.

In the role, Leever will oversee the company’s digital brands and U.S.-based business, including the Discovery Digital Networks portfolio and the newly launched virtual discovery site, Discovery VR, with a focus on driving audience engagement and content monetization across screens.

Leever will report to Guyardo. The two previously worked together at DirecTV, where Guyardo was EVP, chief revenue and marketing officer until he left in September for Discovery.

Leever has held leadership roles across digital media, strategy, marketing and product development. While at DirecTV, she is credited with launching the company’s first responsive TV Everywhere streaming product, as well as the satco’s OTT service, NFLSundayTicket.tv.

Earlier roles saw her lead planning and operations for Kmart.com where she was VP of e-commerce and marketing.

with a file from Kevin Ritchie, Realscreen