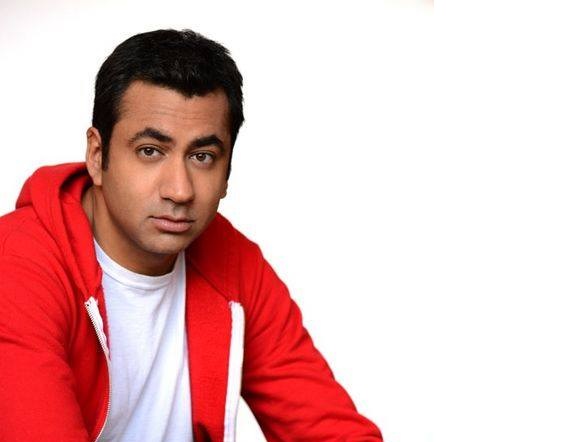 The linear star makes his first jump to a digital series, stepping onboard Deadbeat for its third season.

Kal Penn, one half of the popular Harold & Kumar duo, is returning to his stoner comedy roots in Hulu’s Deadbeat.

Penn will join the cast of the Hulu original and appear in all 13 episodes of its upcoming third season. He will portray the character Clyde, a “stoner entrepreneur extraordinaire” who joins central character Kevin “Pac” Pacalioglu (Tyler Labine) as a partner for his spiritual medium business, according to Hulu. The third season begins filming Oct. 19.

Penn, who previously appeared on the linear series House M.D., took a short break from acting to serve as an associate director in the White House office of public engagement under the Obama administration, but left in 2011 to pursue more film and TV projects. Since his return to acting, he has appeared in the linear series How I Met Your Mother and in another installment of the Harold & Kumar film series, but this is Penn’s first regular digital role.

Unlike its main SVOD competition, Netflix (which has also nabbed linear stars such as Robin Wright and Laura Prepon in its originals), Hulu streams only in the U.S. and has no immediate plans to expand internationally.