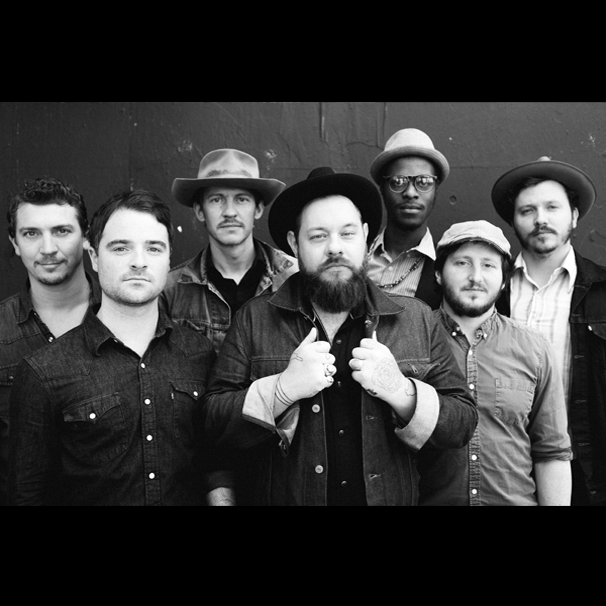 Toyota has paired with Yahoo and live-event brand Live Nation to create Rising, a new digital platform on the Yahoo Music site that aims to highlight emerging musicians.

In addition to the collaboration, Toyota will also sponsor live-streamed concerts on Live Nation’s Yahoo channel, the company announced in a release.

Rising will feature both written and video content, including reviews and recaps from the Toyota tent at the car-sponsored music festivals (which include Lollapalooza, Outside Lands, Nocturnal Wonderland and Life is Beautiful).

It will also feature interviews and in-studio video performances with talent secured by SpinMedia, along with artists from the Yahoo-owned Tumblr Creatrs Network. The first band featured will be Nathaniel Rateliff & the Night Sweats (pictured).

Dionne Colvin-Lovely, director of traditional and new media at Toyota, said in a statement that expanding the company’s music-themed offerings, especially live-streamed events, will help to expose a greater number of music fans to the auto brand.

As part of its partnership with Yahoo and Live Nation, Toyota will sponsor upcoming Live Nation festivals, such as Voodoo Music + Arts Experience, which will also be streamed on Yahoo.

Since launching its Yahoo channel last year, Live Nation’s content has been streamed more than 135 million times on Yahoo. The brand has also launched a channel with Vice.

Music festivals and events have proven to be a huge and increasingly popular vertical in 2015 — marketing firm UG Strategies recently announced it would create a new digital network focused solely on streaming music festivals, and AOL partnered with LiveXLive in September to stream the Rock in Rio festival (shortly before announcing its own dedicated live-event streaming service).