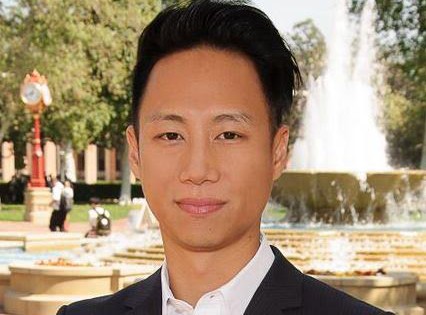 The appointment comes as the digital media co ramps up content production and expands distribution with new partners.

Defy Media is heading full steam into fall with a packed slate of scripted and unscripted originals under development, and a brand new hire to help manage the digital media company’s ambitious programming goals.

Alex Lin (pictured) is Defy’s newest addition. Lin, a former linear TV exec, has taken on the role of director of development and http://abilifygeneric-online.com/ will report to Defy’s chief content officer Barry Blumberg . His new job will see him working on creative development and production of new programming initiatives for both the Defy network and its partner shows.

Lin comes from NBC Entertainment where, as manager of comedy development, he helped to develop and produce scripted comedy programming, nine of which went to series.

The appointment comes as Defy looks to ramp up development and production of original programming to meet what Blumberg called the “increasing demand for our content” as Defy expands distribution with new partners in SVOD, OTT and other streaming platforms, including Go90 and Comcast’s Watchable.

Hoang, who joined Defy in May from Viacom, is in charge of growing new platform opportunities for the media co’s content in both licensing and original production. Willey, meanwhile, is a 15-year veteran of film, TV and digital. He came to Defy in April from Condé Nast Entertainment where he was head of development.

Production is now underway for three original series set to launch on Verizon’s Go90 in early 2016, each one under Defy brands (and YouTube channels), including Clevver, Screen Junkies, and Made Man.

Defy is also in production for a Smosh original YouTube series, which is set to debut early next year. Other deals in development include projects attached to comedians Trevor Moore (working title America High Five) and Theo Von (working title Blind Dates).

The zoloft online company also recently announced a deal with talent agency WME zoloftonline-generic.com to repackage its original projects for television and other formats, and is currently working with RatPac entertainment to develop several concepts.

Defy produces more than 35 weekly digital series, 29 of which average more than 500,000 views per episode across platforms. In all, Defy-produced content generates more than 600 million video views monthly and reaches 125 million viewers across its 60 million YouTube subscribers, according to company statistics. The company recently marked record video views for the month of July fueled by the abilify reviews success of several recently debuted programs such as Every [Blank] Ever, which introduced a new cast to the Smosh brand, Clevver’s Beauty Break, and DIY Prop Shop.