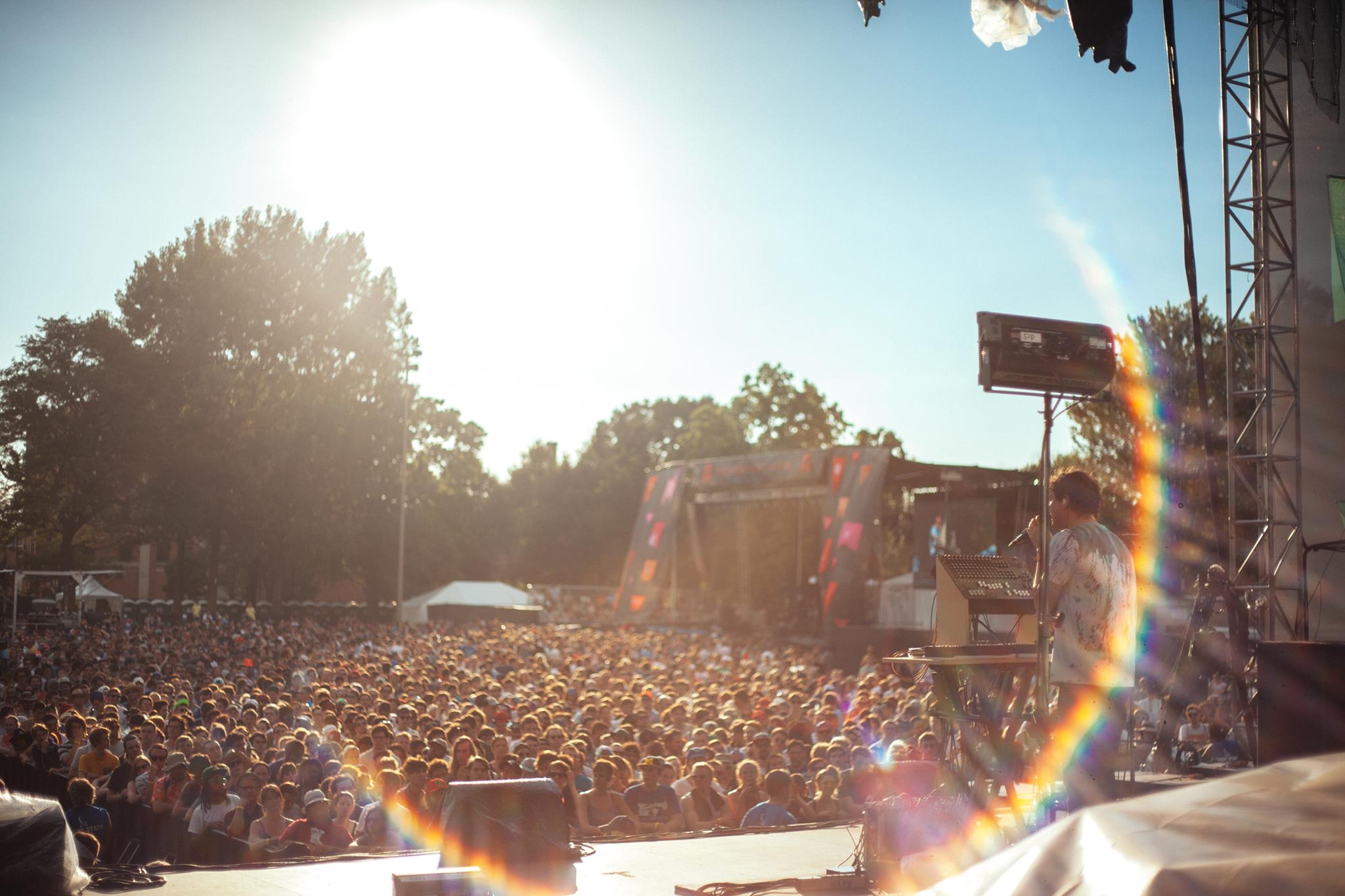 The pair hope to make sweet music together, as the stalwart media empire aims to beef up its musical offerings in its digital network.

Pitchfork Media, the digital and traditional publication long known for its strong voice in the indie music scene, has joined Condé Nast’s collection of brands in a move that adds the sought-after music vertical to the media’s empire’s growing digital network.

Bob Sauerberg, president and CEO of Condé Nast, the company behind storied publications including Vogue, Vanity Fair, GQ and The New Yorker, confirmed the acquisition of the Chicago-based music media co’s acquisition on Oct. 13.

Sauerberg, in a statement, praised Pitchfork’s reputation as “a distinguished digital property,” with a reach that runs deep among the sought-after millennial demographic. Founded in 1995 by Ryan Schreiber, Pitchfork built up a strong fanbase both in print and online through its artist reviews, news, streamed audio and performance videos, animated series and live streaming of events, including its own annual Pitchfork Music Festivals in Chicago and Paris.

Pitchfork’s website traffic is estimated at more than six million visitors per month, with more than four million followers and fans across social media, according to statistics provided by Condé Nast. The Pitchfork YouTube channel has 430,000 subscribers and 163 million views and the company has won numerous Webbys and other awards for its content and design.

Schreiber said the acquisition will enable Pitchfork to extend its coverage of the artists and stories “that shape the music landscape on every platform.”

The acquisition effort was led by Fred Santarpia, chief digital officer of Condé Nast’s digital network, Condé Nast Entertainment, to whom the Pitchfork team will report.

Santarpia said music content is one of the most prolific genres of content on the web, noting the formal addition Pitchfork to the company’s ranks “reflects Condé Nast’s continued belief in the power of authentic editorial voices to engage influential audiences at scale.”

Prior to the acquisition, Pitchfork was already among the media partners providing video content to CNE’s digital portal, The Scene, which features nearly 40 channels of programming ranging from entertainment and music to sports and comedy. Other content partners with CNE include The Onion, The Weather Channel, Warner Music, Buzzfeed and Major League Soccer.

Photo: Panda Bear at the Pitchfork Music Festival from Facebook