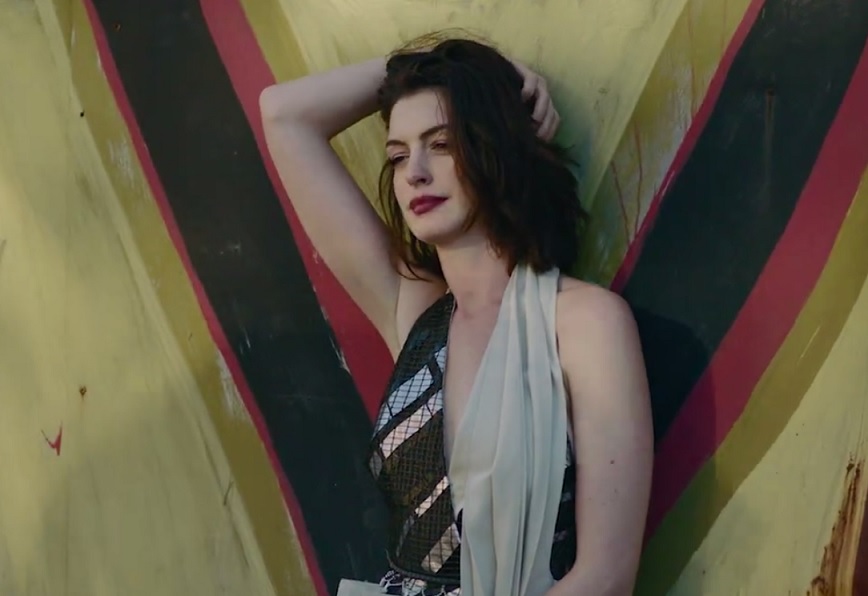 The lifestyle-focused media company has committed to producing 14 pieces of content a day on the social-sharing platform.

Lifestyle and beauty-focused media co Refinery29 has launched its channel on the mobile-only Snapchat Discovery, with Unilever as a kickoff sponsor.

The channel will include beauty tutorials, interactive stories, style tips, quizzes and “life hacks,” as well as more actionable content, including 30-day challenges and recipes that invite readers to share their progress. Refinery29 has promised at least 14 pieces of original content per day, including photo and video.

Keith Weed, chief marketing officer at Unilever, said the inherently social aspect of Snapchat Discover is ideal for its brands, which include TreSemmé, Dove and Axe.

Snapchat Discover functions much like the app’s peer-to-peer photo sharing service, which allows users to “chat” by posting images and videos that can only be seen within a small time window before the files are deleted permanently. Discover, however, is an ad-supported service that is exclusive to brands and appears on all user’s home feeds. Other Snapchat Discover channels include Vice and Major League Baseball. Snapchat currently has about 100 million monthly users, according to the company’s own statistics.

“Snapchat allows us to reach a large audience where they are already chatting with friends,” said Weed in a statement.

In addition to Unilever, clothing retailer Primark has signed on as a brand partner as part of the channel launch.

Refinery29 was founded as a style blog in 2005 and has since expanded to offer more than 1,800 stories per month. Since its appearance at the NewFronts in April, Refinery29 has expanded its slate original videos, such as its mini-doc on plus-size models, or its profile on actor Anne Hathaway (pictured). While it does have content on YouTube and Facebook, most material is found on its website.

It has also launched an influencer network, Here & Now, and will soon be launching outposts in the U.K., France and Germany.