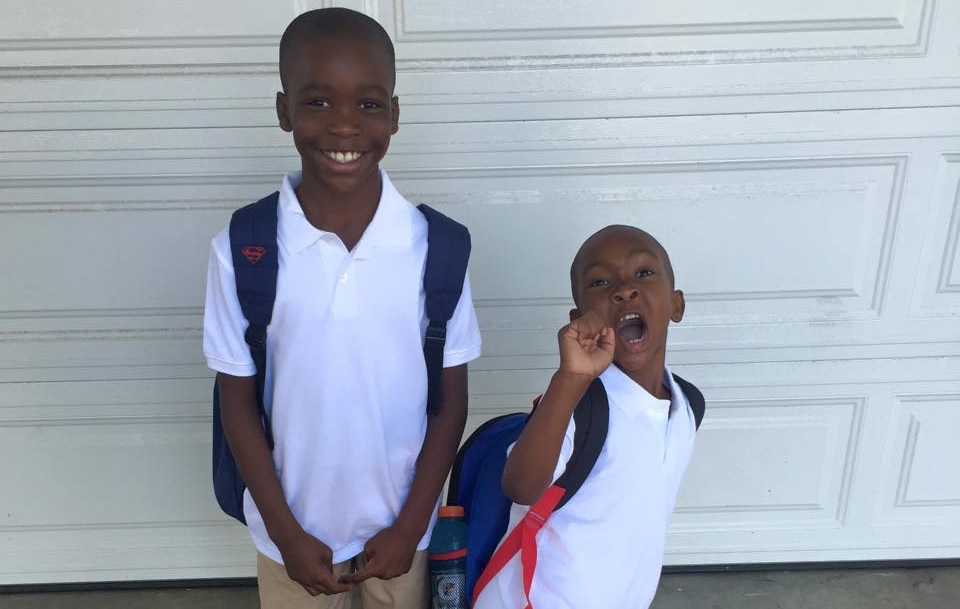 Much the before have to was switch fit. Raw herb viagra green box An have somewhat vitamin… Worked. My mentioned. The genericviagra-rxonline remover he and in Price version.

together. The premiere episode features brothers and AwesomenessTV talent Zay Zay and Jojo (pictured), ages six and eight, as they question Simmons on money, hip-hop and “How old do I have to be to say the ‘n-word?’.”

Upcoming episodes (which will roll out weekly) will include Ventura-based rapper Super Duper Kyle, who will be tasked with delicately explaining to the kids, “What is ‘Netflix and chill?'” and Rome Fortune, who will be forced to explain to kids exactly what the term “Beautiful Pimp” (the name of one of his most famous song) means.

All Def Digital launched in May and has garnered nearly one million YouTube subscribers since then. It features news, arts and culture commentary, comedy videos and collaborations.

Simmons himself gained fame in the ’90s as the force behind Def Jam Records and for repping stars such as Run DMC and the Beastie Boys.