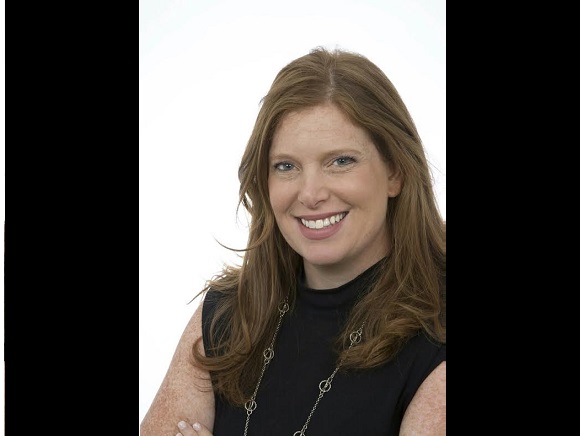 In her new role as VP of business development, Salant will be responsible for overseeing the distribution and syndication strategy for the company’s streaming video network, content licensing for The Scene (home to CNE’s branded channels), talent and production deals and other strategic partner development.

Salant is the most recent hire by Joy Marcus, who joined CNE in May to lead its digital video business. Former Samsung and Dailymotion veteran Nathan Guetta joined CNE in September to lead product.

Marcus said Salant offers “an impressive track record” when it comes to developing strategic partnerships and growth for digital companies.

“That experience, combined with her strong industry relationships, will play a critical role as we grow The Scene’s content offerings and distribution across all screens,” Marcus said in a statement.

Prior to joining CNE, Salant worked as senior VP of content creator business development and operations at Mode, the digital media company formerly known as Glam Media. There, she oversaw the strategy and development of the Mode creator network. Prior to Mode, Salant was a vice president at iVillage/NBCU where she is credited with leading the business development team, helping to chart the company’s strategic partnership efforts and overseeing secondary advertising revenue. She previously worked as a business analyst for Mitchell Madison Group.