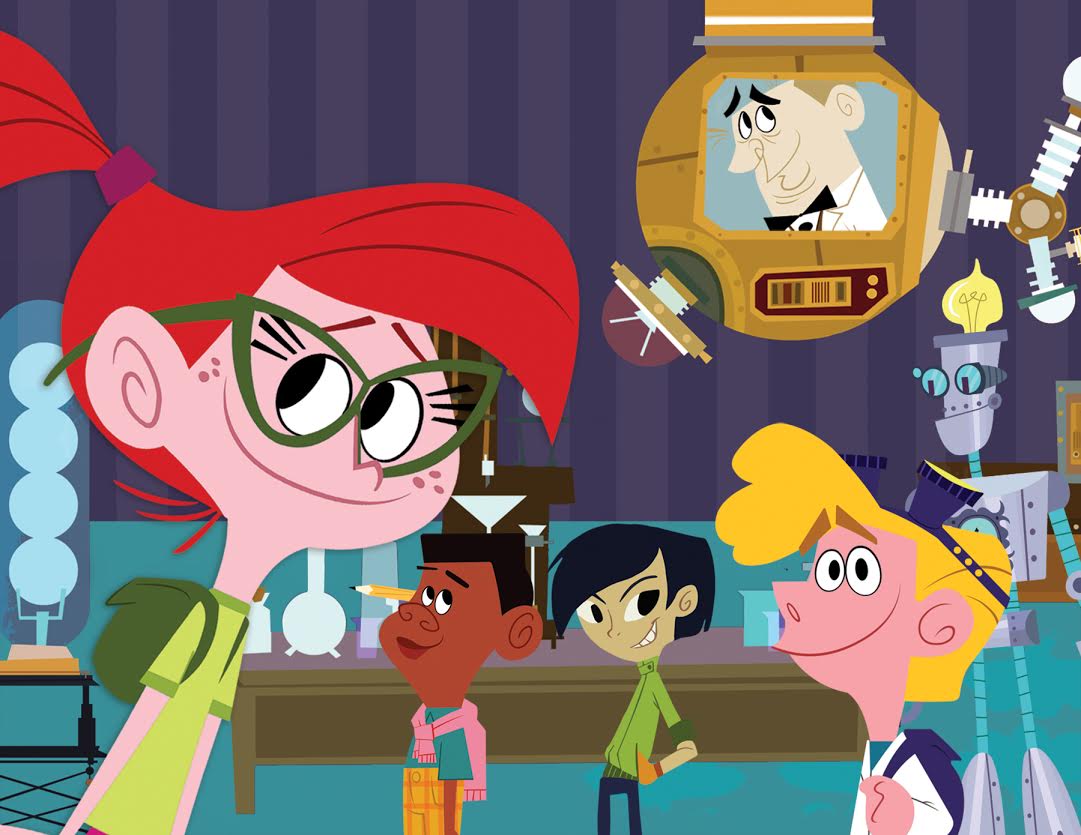 Xfinity On Demand shows off its smarts

The ad-supported, on-demand service rolled out with a slate of animated programming, including Thomas Edison’s Secret Lab, Stan Lee’s Mighty 7 and Secret Millionaires Club. Baby Genius content and classic children’s series such as Where on Earth is Carmen Santiago and Dennis the Menace can also be streamed through the service.

Andrew Berman, GBI’s SVP of global distribution sales, said the selected series all adhere to GBI’s “content with a purpose” mission — that is, content that is not just entertaining to young viewers, but also imparts valuable lessons. L.A.-based Genius Brands worked with renowned children’s media expert and former chair of Stanford’s Communications School Don Roberts to develop a program code that addresses issues around violence, negative stereotypes and inappropriate language.

“We believe kids will want to watch these programs and parents can feel good about allowing their kids to enjoy them,” Berman said in a statement.

GBI’s partnership with Comcast was first announced in March at the same time that plans for Kid Genius were unveiled. The channel aims to strengthen Genius Brands’ ongoing foray into the on-demand content space, and extends its existing relationship with Comcast, which has seen GBI’s Baby Genius series become a top-performing kids’ property on Xfinity On Demand’s Baby Boost Channel.