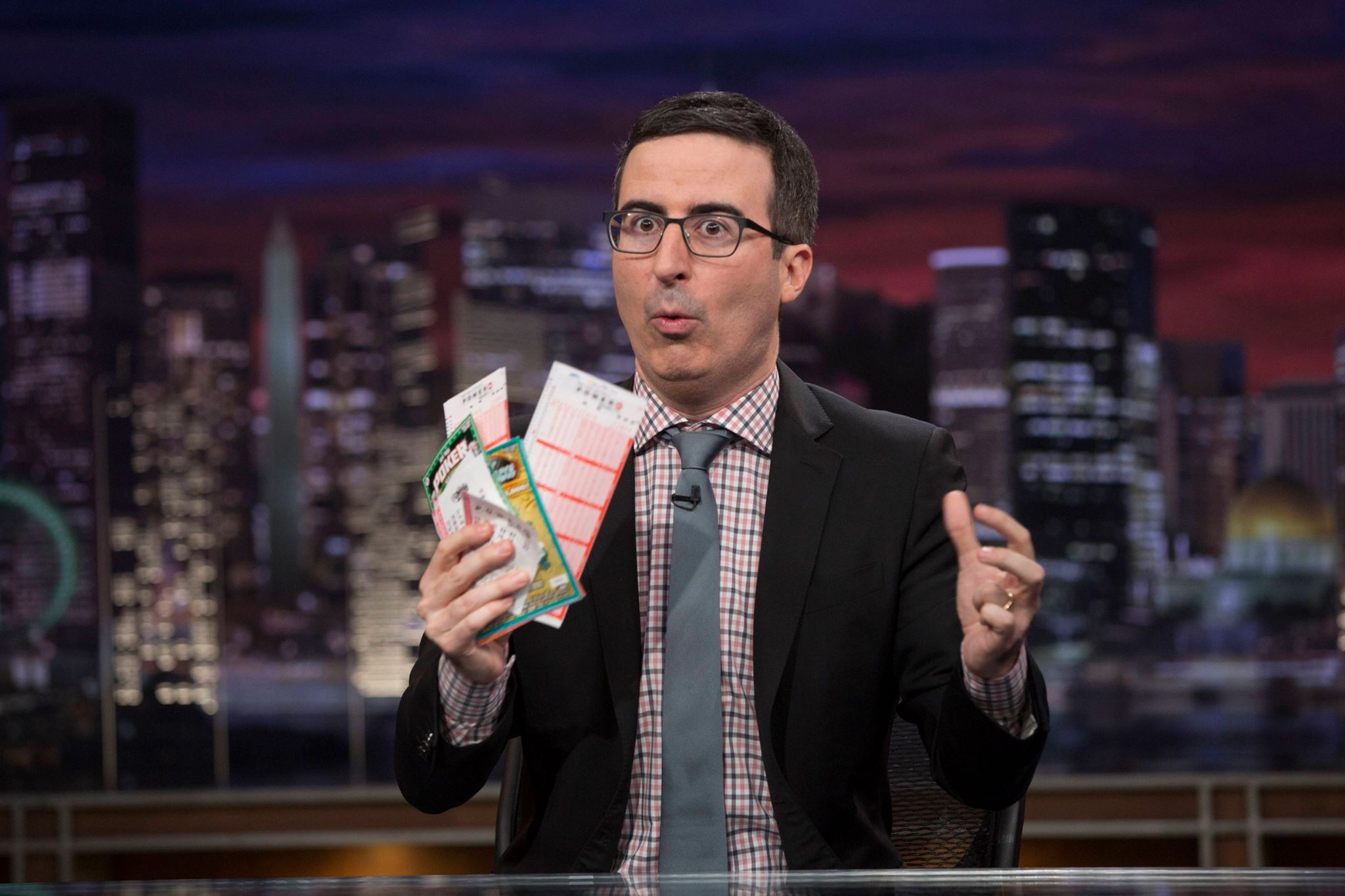 Users can now download the SVOD service directly to the streaming industry's most popular connected-device player.

HBO’s SVOD service HBO Now is now available as a channel on the Roku platform.

The streaming device company announced Oct. 8 that users will be able to add HBO Now through the Roku Channel Store to their players and Roku TV models, and can purchase a subscription ($14.99 per month, with a 30-day free trial) directly from the player.

Jeff Dallesandro, SVP, worldwide digital distribution and business development at HBO, said expanding platform availability for HBO Now is a major priority for the cable network, which aims to extend the reach of its content through its internet-only service.

HBO Now launched in March offering service online and on Apple TV (and expanded to Chromecast and Amazon’s Fire TV platform in August). It’s home to the network’s biggest linear titles, including Game of Thrones, True Detective, Veep and Last Week Tonight with John Oliver (pictured) and uncensored versions of programs such as Girls.

In August, during a conference call announcing its Q2 earnings report, HBO CEO Richard Plepler told investors the SVOD service wasn’t poised to cannibalize the network’s cable subscriber base, and that less than 1% of cable subscribers had cancelled subscriptions to sign up for HBO Now.

Roku, which recently revealed its Roku 4 player will hit retail shelves in November, out-sold Amazon, Apple and Google connected TV devices in 2014, and the platform is proving to be popular among digital companies for distribution. Cloud-based SVOD provider Muvi Studio also recently added Roku support, which would allow its SVOD clients (such as the Malaysian network HTVFun) to distribute their content to Roku.