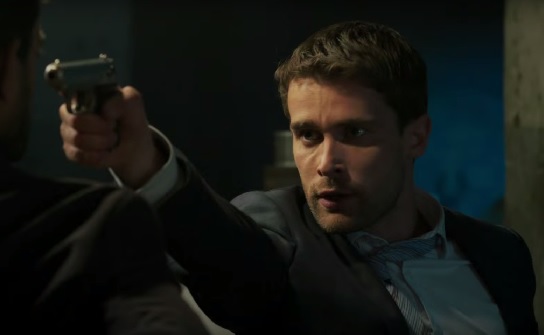 The Sony-owned streaming service will debut The Art of More, which boasts big names like Dennis Quaid, Kate Bosworth and Christian Cooke.

The trailer for the scripted drama series The Art of More dropped Oct. 7 in anticipation of the show’s Nov. 19 premiere.

Crackle has already produced a small number of originals, including Jerry Seinfeld’s star-studded Comedians in Cars Getting Coffee, and the new stop-motion animated comedy Supermansion featuring the voice of Breaking Bad’s Brian Cranston. In July, it released the feature-length comedy Joe Dirt 2: Beautiful Loser, which was streamed more than two million times in its first month on Crackle.

While Crackle has had some success in comedy, The Art of More is the service’s first attempt at a drama.

Recently, Crackle also announced a change to its app that would see content playing as soon as users turn on the app (rather than waiting for them to select content), in order to create an experience that is more like linear TV.