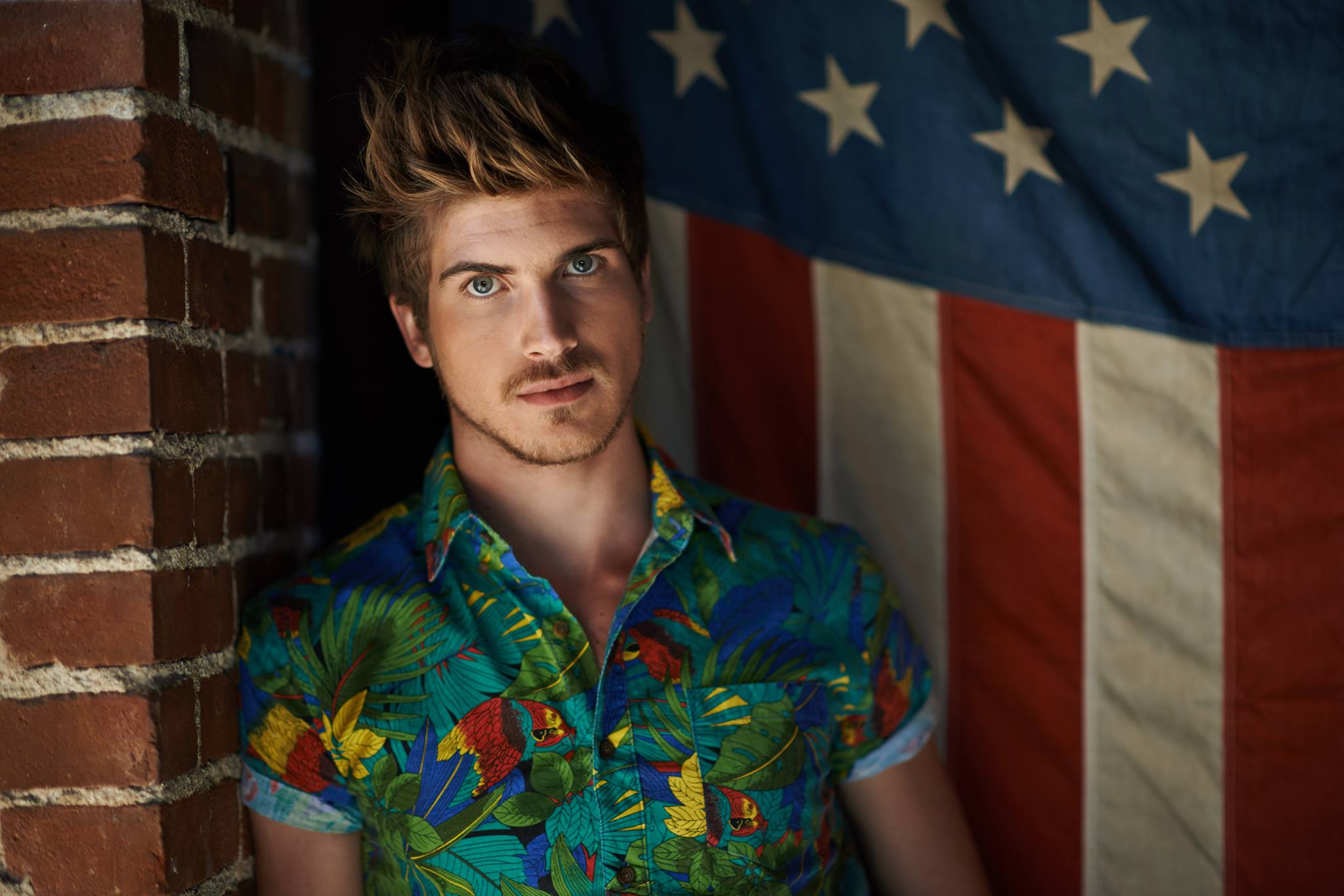 Nearly two years after its first season premiered, the millennial-targeted series gets a second life thanks to StyleHaul and Legendary Digital Media.

It’s been nearly two years since Storytellers, Joey Graceffa’s millennial-targeted supernatural series, debuted on YouTube. Now the show will be back for a second season, following a partnership between Graceffa, Legendary Digital Media and StyleHaul.

The first season focused on a group of friends lead by Hunter Crowley (Graceffa, pictured) and his friends, who, after telling an intense and frightening campfire story together, start to notice elements of the story crossing over into their real lives, including the development of supernatural powers. The season garnered more than eight million cumulative views on YouTube.

Now, six new half-hour episodes will roll out in 2016, and will be written by Boston Legal writer Gregg Millman. The series picks off where the first season left off, with Hunter and his friends heading to college as they further explore their own magical powers. The platform for the second season has not been announced yet.

Graceffa (who boasts 5.2 million subscribers on his own YouTube channel and is signed with StyleHaul) will also executive produce the second season. According to a video made by Graceffa announcing the news, both StyleHaul and Legendary will help finance the second season (the first season was financed in part by a $140,000 crowdfunding campaign).

Graceffa won a 2014 Streamy award for his performance in the first season of Storytellers.

CORRECTION: This story originally ran with information supplied by an outside agency that included the name of an individual whose connection to the project has not yet been confirmed. The name has since been removed from this story.