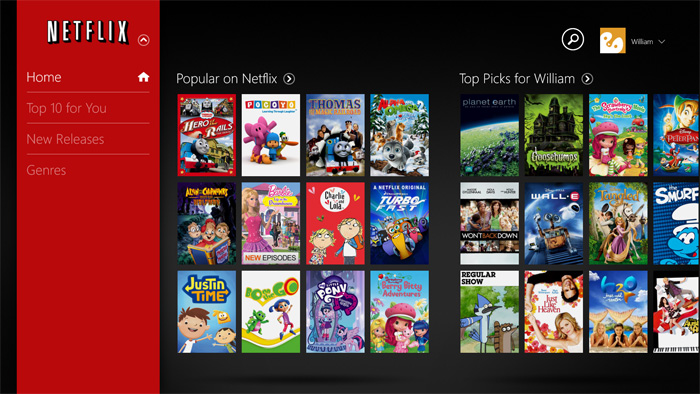 Families are spending more time – not necessarily dollars – on SVOD

While 40% of U.S. households subscribe to one or more services, 78% of families with children ages of two to nine use them regularly.

The family demand for on-demand has been a driving force in shaping the streaming content industry as a whole – consider the recent HBO-Sesame Workshop broadcasting deal as a prime example of the power children have in keeping subscription numbers soaring.

That appetite for various on-demand experiences is only growing – and diversifying – according to new research from PlayScience, which finds that of the 78% of families that subscribe to any SVOD or media app service, more than half are subscribing to two or more.

SVOD and Media Apps for Families: A New Day for Watch and Play!, which surveyed more than 500 U.S. families with kids ages two to nine, yields new insights on how families are using top services like Netflix, Hulu, Amazon, Sesame Workshop and PlayKids, while examining the content and product features that drive the most value, current and future family spending plans, as well as device platform preferences.

Among the key findings is the fact that families with children far outstrip the general U.S. population when it comes to the adoption of mobile SVOD and media app services. While 40% of U.S. households overall subscribe to one or more such services, 78% of families with children between the ages of two to nine use them regularly.

Families tend to subscribe first to broad audience SVOD providers like Netflix and Amazon Video, and the second service typically added is another general audience platform. Only when they take on a third subscription do children-focused services and kid-specific “watch, play and learn” subscriptions achieve substantial numbers. Currently, 13% of family SVOD subscribers currently subscribe to one of the new mobile “watch, play and learn” apps that integrate video, games, creativity and/or interactive educational experiences in ways pure SVOD players like Netflix do not. And among those child-specific “watch, play and learn” services, solo child usability, interactivity and safety are among the most important UX features parents value.

Half of parents also reveal that when choosing an app and service specifically for their children, the top feature is the presence of educational content and the ability to filter content by knowledge areas. Shows and characters their child likes come in a close second, especially from trusted brands.

And while watching feature-length and TV content are still tops, the research shows that kids are increasingly engaging in short videos, games and playful educational content.