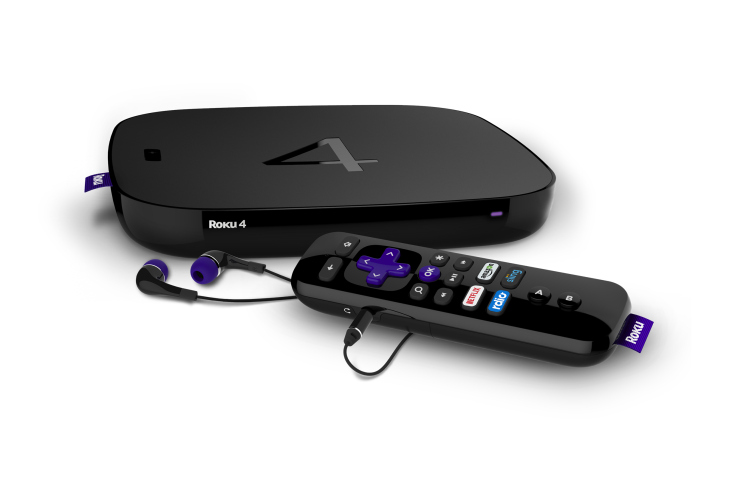 The connected TV device allows for greater content discovery, but comes with a $30 price increase from the previous iteration.

In the competitive market for connected TV devices, the words on everybody’s lips this year is “content discovery.”

Roku is just the latest to introduce an updated version of its connected TV device. One of the biggest upgrades to the operating system is the new home feed, which allows users to “follow” movies, TV shows, actors and directors to receive automated updates when a new title becomes available.

The company made the announcement Oct. 6, hot off the heels of both Apple and Amazon’s announcements around tech upgrades to their own devices.

The Roku 4 is available for pre-order and is slated to hit store shelves in November.

Content discovery has proven to be a source of frustration for cable subscribers, according to research by the Rovi corporation. While many cable subscribers say they’d be more inclined to stay with their service providers if they had better ways of discovering new content, connected devices such as Apple TV, Amazon and now Roku have made moves to enhance discovery on their platforms. Apple and Amazon have incorporated their voice command systems Siri and Alexa, respectively, which allow users to “talk” to their devices (ie/ “Show me dramas movies with Matt Damon”).

Roku’s new player is also compatible with 4K UHD TV sets and HD TV sets, and contains a faster processor. Other enhancements include a quick-connect feature for users connecting to wireless networks in locations that require log-in credentials (such as dorms or hotels) and the ability to control the app through a mobile device. Roku has also promised an upcoming update that will allow users to access their Roku feeds on mobile while away from home.

In 2014, Roku devices (including its casting sticks and its full connected box systems) out-sold all other connected TV devices, according to a study by Dallas-based researchers Parks Associates. Roku devices represented 34% of all sales, edging out Google’s Chromecast, Apple TV and Amazon’s Fire TV products.