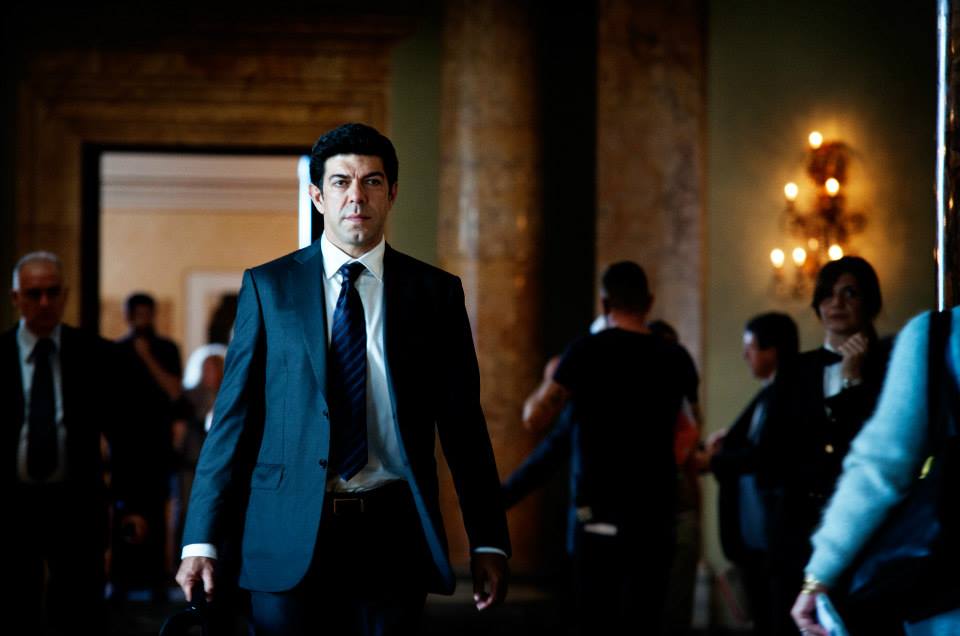 Suburra, a crime thriller from the producers of the film Gomorrah, will premiere across all of of the SVOD's global territories in 2017.

With less than three weeks to go before Netflix’s launch date in Italy, the SVOD giant has announced its first Italian original series.

All 10 episodes of Suburra, a made-in-Italy crime thriller, will premiere across all global Netflix territories in 2017.

The Italian-language series is set on the Roman coast and follows a corrupt member of parliament, Filippo Malgradi (Pierfrancesco Favino, pictured), and a prominent mafia family that runs a small seaside town near Rome which is slated to be developed into a gambling paradise.

The story is based on an upcoming feature film of the same name (and same cast), set to debut in Italian theaters and on Netflix U.S. Oct. 14. (The film will become available in Netflix Italy in May 2016). Netflix did not produce the film, but has acquired the streaming rights.

Both the film and the series are created by indie producer Cattleya (the producer behind the series Gomorrah and Romanzo Criminale), in collaboration with the Rai (Radiotelevisione Italiana), the Italian public service broadcaster. The series is already in development, and production is set to start in the latter half of 2016.

Antonio Campo DallOrto, director general of Rai, said in a statement that the partnership with Netflix allows Rai the chance to distribute its content throughout the globe.

“Television is transforming, we need to stay on the forefront and redefine our role,” he said. “This collaboration demonstrates our new strategic direction to innovate and compete in Italy and abroad.”

Netflix has announced a number of international expansions in 2015, including Italy, Spain, Portugal and, most recently, South Korea, Singapore and Taiwan.

Promotional tactics employed in advance of the Netflix Japan launch were identical to those used in the pending Italian roll out. Weeks before the Sept. 2 launch, the SVOD announced its first Japanese original, Hibana (Spark), which will premiere across all of Netflix’s territories in 2016.