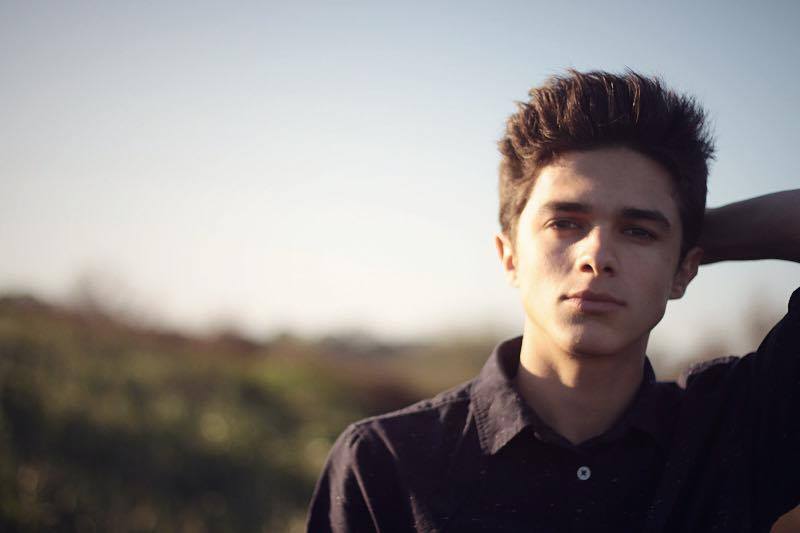 L.A.-based content studio Collab has launched a new iOS mobile app for Rankzoo, a hub of analytics and stats for Vine users.

Rankzoo started out as a free online web application aggregating data from Vine to give insight into the top Viners and the top-performing six-second video loops. The new app now delivers a pocket-sized version of that service appropriate for Vine’s mobile user base.

The app includes features such as a leaderboard and profile stats for each individual profile. Stats tracked include total followers, total views and post-performance activity (how many times a user watches a single Vine after it has played once, how many times another user re-posts a Vine). Users can also use the Rankzoo app to send direct messages to Viners.

The goal of Collab is to help new and potential Vine creators gain insight into what engages audiences on the platform. It can also offer Viners a chance to get discovered by top brands who may peruse the rankings, said Tyler McFadden, co-CEO of Collab, in a statement.

The app is free to use and is not supported by ads. A company rep confirmed that the platform is supported by revenue from Collab’s other business services.

Collab mainly operates as a studio and development company for Viners, and represents more than 250 users on the platform including Brandon Bowen (three million followers) and Manon Mathews (two million followers).

Since its launch in 2012, Vine has amassed more than 200 million monthly active users, according to its own statistics.

Some of the top Vine creators, according to Rankzoo, are:

Several of the platform’s creators have found their way to fame — and to lucrative brand partnerships.

Furlan has appeared in a campaign for the hotel chain Marriott, special effects master Zach King, who showcases his Final Cut video editing skills on Vine, recently partnered with Google and NBC to create a 360-degree promotional video for the premiere of new series Heroes: Reborn, and in early 2015 Vine comedian Brent Rivera (pictured) became a social media spokesperson for the U.S. release of the Japanese mobile game Bike Rider.