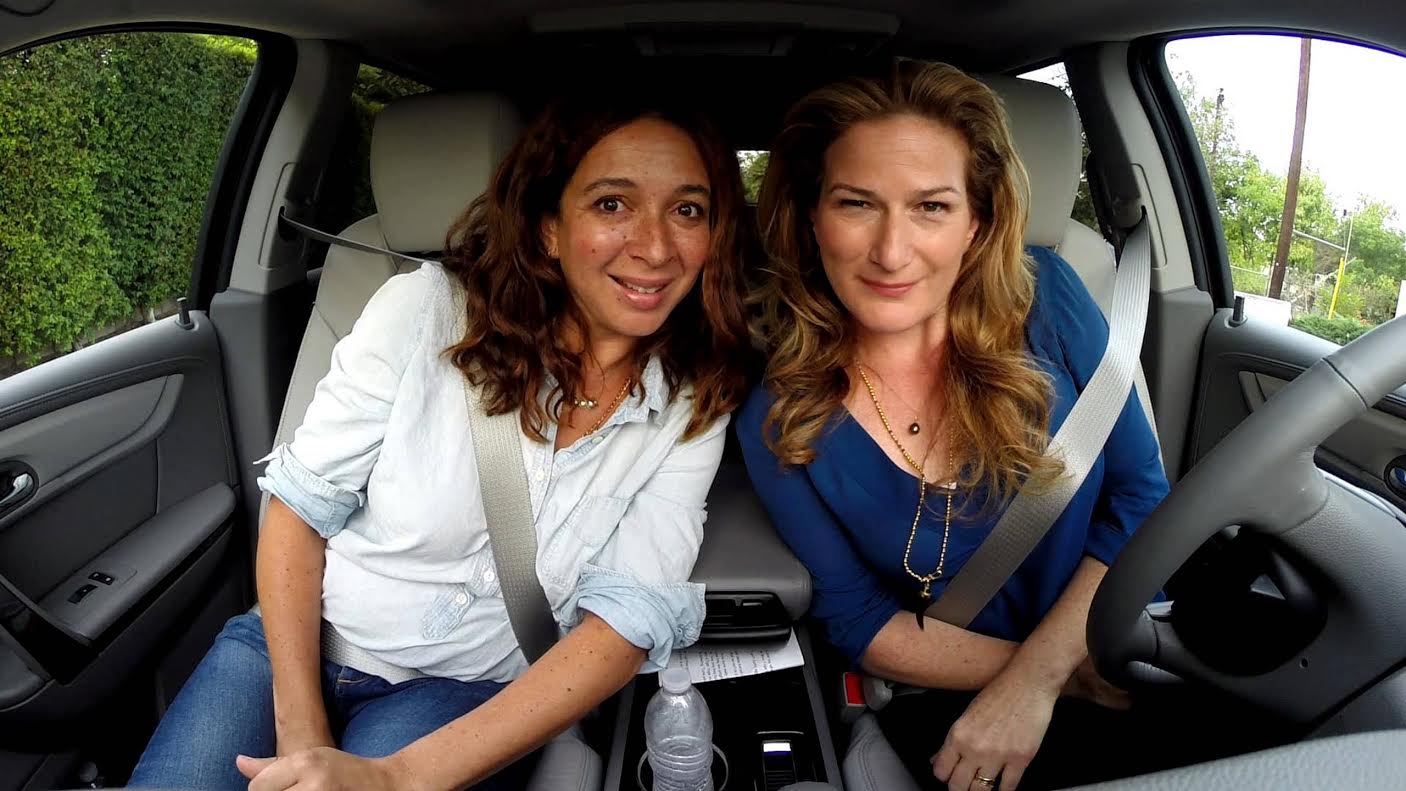 The first of nine episodes debuted Sept. 30 on Yahoo.com. New episodes are scheduled to drop weekly, each one featuring Gasteyer (pictured, left) and some of her famous friends (and celebrity moms) from the world of comedy, including former SNL castmate Maya Rudolph (pictured, right), Jenna Fischer of The Office and Jessica St. Clair of Playing House and Bridesmaids.

Chevrolet is looking to tap into a family friendly market as series’ sponsor, according to Steve Majoros, Chevrolet marketing director.

“This web series focuses on many of the premier features of the vehicle that were designed with families in mind, while entertaining viewers with some truly universal humor,” he said in a statement.

The car company’s family-oriented SUV, the Chevrolet Traverse, is front and center of each episode, as the featured stars dish on parenting and their struggles to balance the needs of work and children. Episode storylines feature everyday situations such as ordering groceries online through the vehicle’s OnStar features.

Majoros said Chevrolet will look to leverage advertising on Yahoo, as well as syndication of the videos to more broadly share the content.

Yahoo will also produce additional content featuring interviews with celebrity guests, as well as moms and dads outside the media industry, on topics of interest to parents for the Going There with Ana Gasteyer site.

The series will also be made accessible through the Yahoo Parenting digital magazine. No launch date for the publication or additional website content was provided at press time.

The series was created by Libby Silverman and Blue Ribbon’s Zoe Friedman. DeGeneres and Jeff Kleeman are executive producers; Gasteyer is a producer.