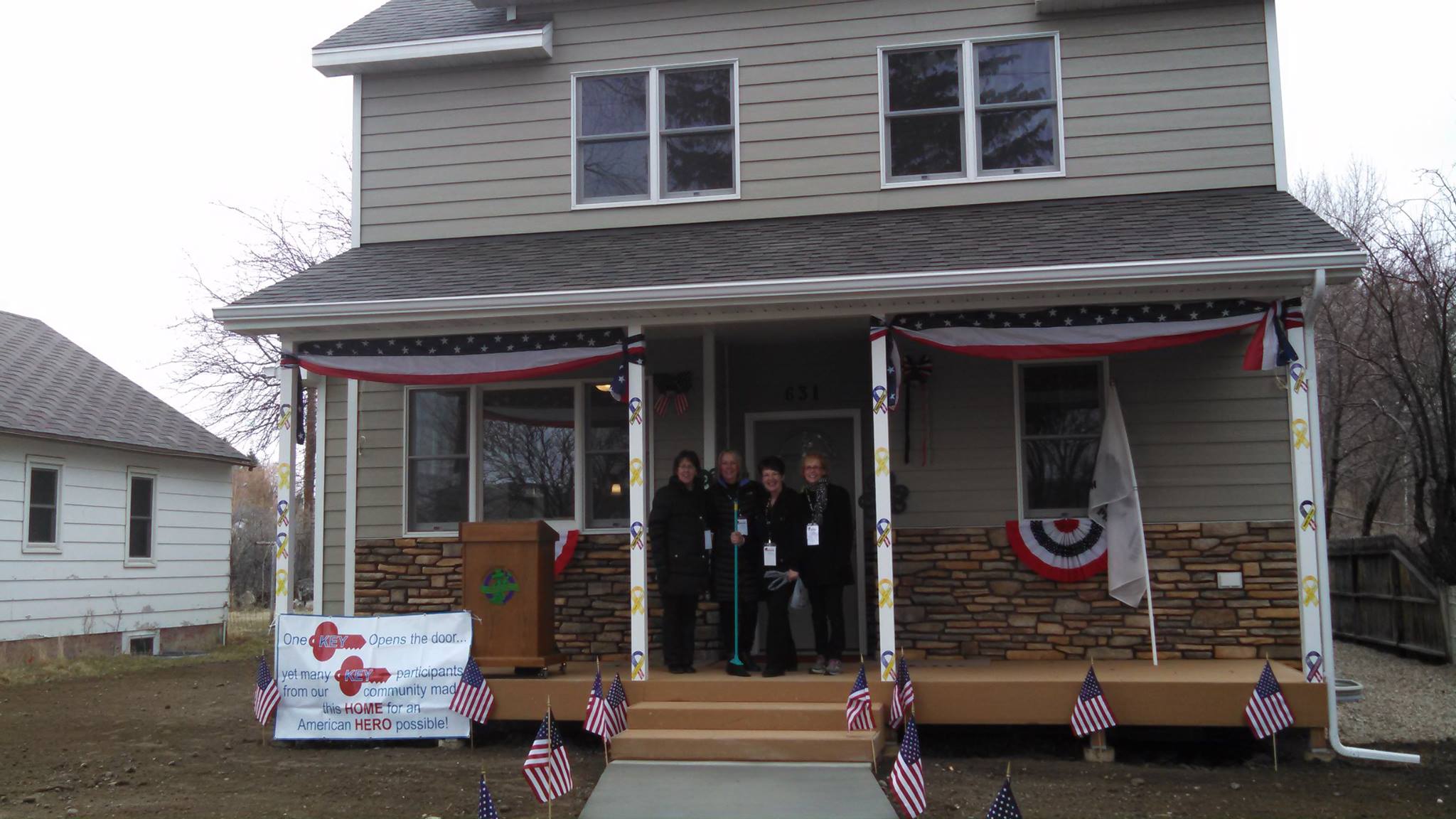 The digital series Building Hope is a collaboration between the media company, retailer JCPenney and non-profit Operation Finally Home.

The series showcases the journeys of five military veterans settling into their new, mortgage-free homes across the southern U.S. It’s the result of a collaboration between Southern Living, the non-profit organization Operation Finally Home, and brand sponsor JCPenney.

Operation Finally Home selected the five vets and financed the homes featured in the series, while JCPenny provided furnishings for the homes.

The branded content series consists of five 15-minute episodes which will roll out once per month online. The premiere episode was set in Austin, Texas, with future episodes set in Hendersonville, Tenn., Sanford, Fla., New Orleans, La. and Atlanta, Ga. The second episode, which will premiere Nov. 2, will also feature an appearance by country music singer Cole Swindell.

Reps for Time Inc. said in a statement the series is expected to continue in the second half of 2016, with new content featuring a second group of former soldiers. Operation Finally Home is in the process of selecting the candidates.

Time Inc. has been expanding its original video operations in the past year, and it announced a goal to debut 11 new original digital series and video projects across its brands at the 2015 NewFronts in April.

Its most recent move to expand its original video content offerings was the launch of Sports Illustrated Films in September.