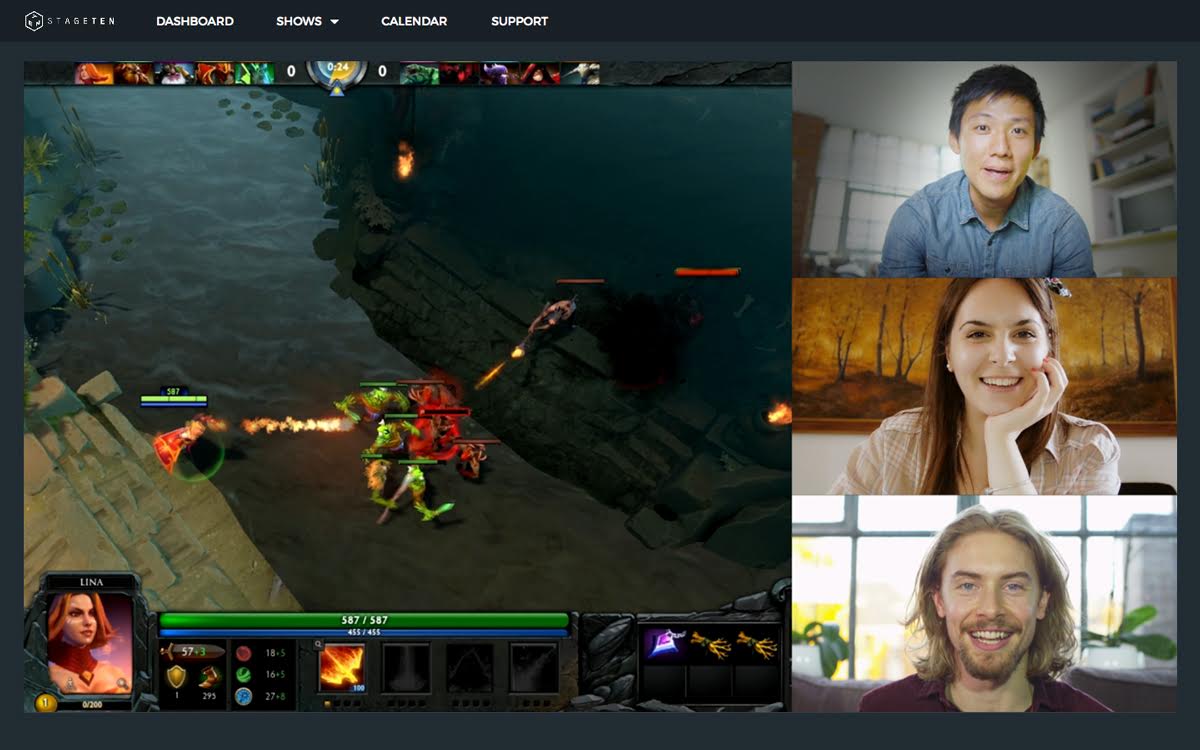 Two weeks after announcing its intentions to launch a new live-streaming platform for e-sports and gaming, digital studio Stage Ten has expanded its free beta program to more users as the company continues to shift its client focus from traditional broadcasters to the e-sports and gaming crowd.

Dave Lazar (pictured, below), company founder and CEO, was at TwitchCon in San Francisco when the company unveiled the product Sept. 25. He said the beta program saw 250 sign-ups in 48 hours, prompting the company expand to the beta program to at least double its initial intake.

The platform will also launch a referral service so gaming creators can get their friends using the platform, Lazar told StreamDaily, hopefully expanding to thousands of creators. 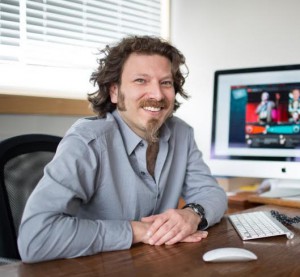 “We just want to get as many e-sports creators in the community as possible,” he said, adding, “We’re just trying to get feedback on how they’re using it.”

The platform is not intended to compete against the likes of YouTube Gaming and Twitch. Rather, it’s meant to offer an avenue for gamers to create content for live-streaming sites and apps.

It uses cloud-based studio software to allow gamers to create videos featuring live, in-game play and commentary from multiple computers around the world. Anyone with an internet-connected camera such as a webcam or phone camera can add their content in to create a sort of remote video game talk show.

“(Lack of collaboration options) is a problem for e-sports…E-sports is one of the most collaborative genres out there,” he said.

Gaming and e-sports vloggers can make plenty of money. Minecraft vlogger Mitch Hughes told StreamDaily in an earlier interview that he makes a comfortable living from his Minecraft videos and online store, and gamer PewDiePie made a reported $7.4 million in 2014.

Lazar believes there’s an opportunity to cash in on the collaborative nature of e-sports by creating more entertaining content and bringing in guest stars to creators’ regular programming.

“There’s obviously a demand for instantaneous feedback and conversation, because platforms like Twitch have a chat feature.”

Gaming and e-sports videos have more than 75 billion views on YouTube, according to its 2015 Lookbook. Live-streaming of gaming is equally in-demand, said Lazar. In 2014, Amazon purchased Twitch, which has more than 1.1 million active creators, for $900 million.

Stage Ten still generates revenue from traditional broadcasters using its software, but Lazar said the company is looking to specialize in e-sports and live-streaming, and he hopes to create more products for such collaboration down the road.

“We’re focused on the e-sports vertical first,” said Lazar. “There are a lot of other genres that have potential in this area, but live-streaming is more familiar to the gaming and e-sports crowd, it’s very easy to bring them into this world.”