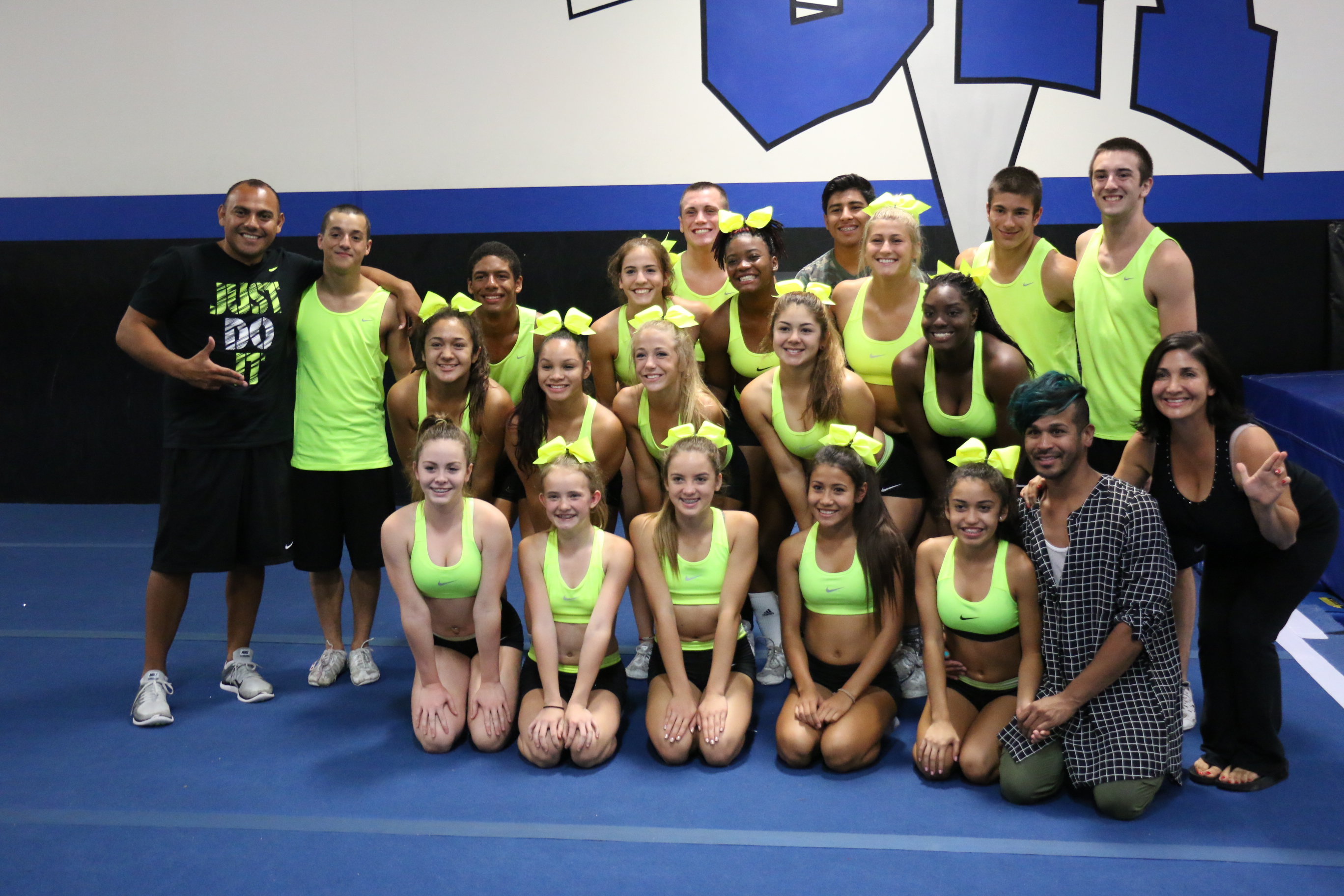 AwesomenessTV goes global with the help of Endemol

The partnership will allow the MCN-turned-media company to take its teen-targeted content into new markets.

AwesomenessTV will partner with global content producers and distributors Endemol Shine Group to take its teen-targeted programming and digital talent to new markets around the world.

The two companies announced Oct. 5 they are entering into a multi-year content and distribution deal. Under the deal, Endemol Beyond, Endemol Shine’s digital network, will launch local-language channels owned and operated by AwesomenessTV in a number of international markets including the U.K., France, Germany, Spain and Brazil.

The MCN will also help to grow AwesomenessTV’s roster of talent in markets outside the U.S., and to help incubate new talent and verticals across the network. Awesomeness’s domestic talents include teen vlogger Meg DeAngelis and actor, singer and vlogger Lia Marie Johnson.

Endemol Shine will also use its global clout to help AwesomenessTV to distribute its content into new markets. The Endemol Shine Group currently has operations in more than 30 markets worldwide and generates revenue from more than 600 scripted and unscripted titles, according to company statistics.

In return, AwesomenessTV will create new original long-form content for both digital video and television distribution. Neither company has released any information on what genres of new content will be produced as part of the new partnership.

The partnership will also leverage established hits from AwesomenessTV including the docu-reality series Cheerleaders (pictured) and the interview-based IMO (In My Opinion).

Brian Robbins, CEO and founder of AwesomenessTV, said in a statement the partnership will enable the digital media powerhouse to create content that appeals directly to teen audiences regardless of the country they live in, and it will be able to provide international talent with just as many opportunities for brand deals, marketing support and production as it does with its U.S. talent.

AwesomenessTV has grown its operations from a YouTube channel and then MCN to a media company responsible for the creation of online hits such as the movie Expelled. Recently, as part of its effort to expand on its content creation operations, the company hired Shelley Zimmerman to head up scripted series.