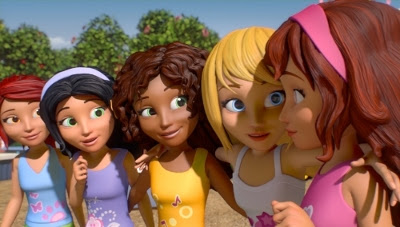 The new series, including Glitter Force, will start rolling out on the SVOD in December.

The original series keep on rolling in for Netflix, which following a round of preschool commissions earlier this summer, is making room for seven new shows aimed at kids, tweens and teens.

Starting this December, the SVOD giant will release new series LEGO Bionicle: The Journey to One and LEGO Friends: The Power of Friendship, based on the popular toy lines from the Danish toyco, as well as DreamWorks Animation’s new original family sitcom Dawn of the Croods, which will be available exclusively on Netflix in all current territories except Germany and Japan.