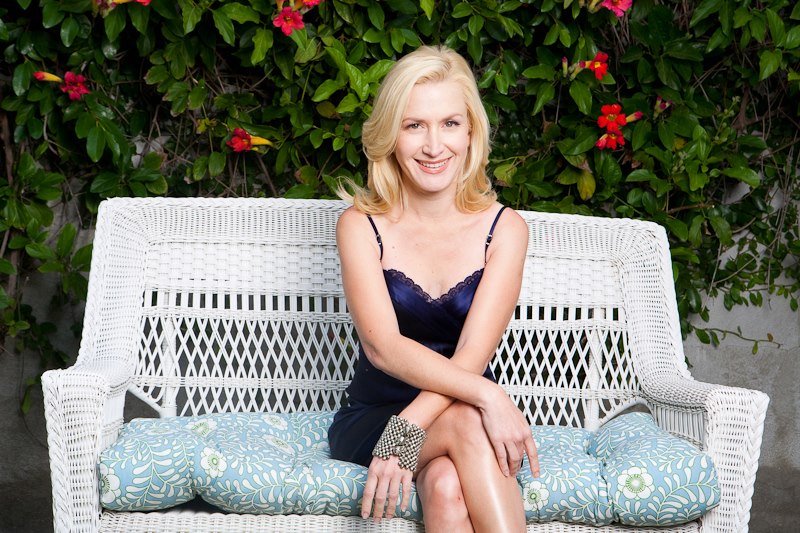 Fans of linear stars Angela Kinsey (The Office, pictured) and Jillian Bell (Workaholics) can catch the two in a new online series that debuted Oct. 1.

Hamburger Hummus is a scripted original comedy series following a group of Americans bloggers in Tel Aviv, Israel. Director Jay Karas (Workaholics and Brooklyn Nine-Nine) said much of the comedy in the series comes from the “fish out of water” plot.

“The idea of naive American characters navigating through Israel provides an inherent backdrop for comedy,” said Karas, adding he and most of the cast had never been to the country before. “In many ways I was able to see it through the same lens as the characters.”

The full series, which consists of seven short episodes, debuted Oct. 1 on Viacom/MTV, Nativo and TriVu Networks web sites, as well as on YouTube. The episodes take place over several days at the fictional “Blogcon” conference in Tel Aviv and focus on a group of six midwestern American bloggers. The group bonds over its shared passion in environmentalism, technology, and “shameless one-night stands.”

On top of the webisodes, bonus character blogs will be available on the series’ official website.