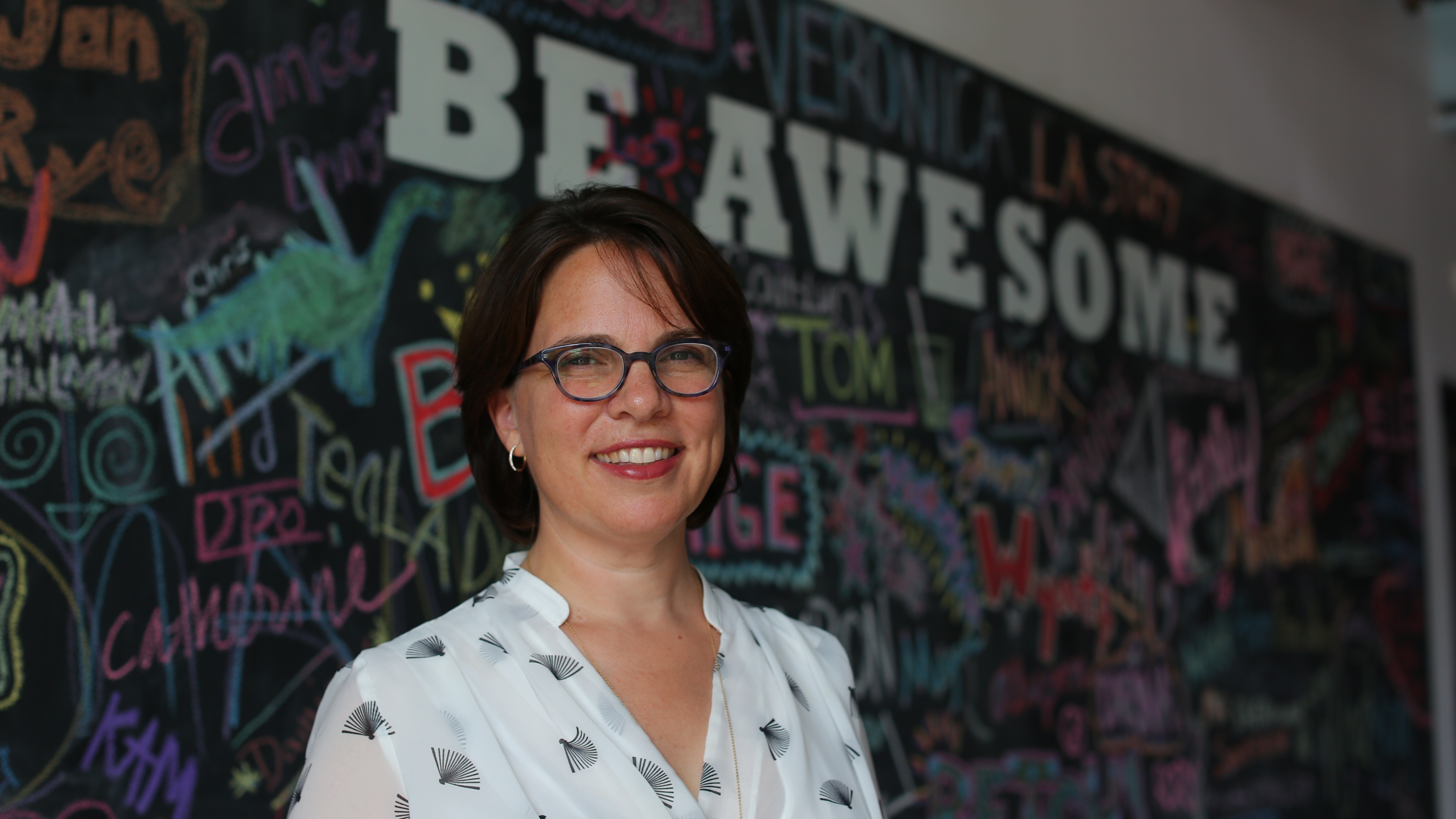 As head of scripted, Shelley Zimmerman will oversee the development of the media co's growing slate of originals.

Shelley Zimmerman has joined the media company AwesomenessTV in a newly created roll as head of scripted series.

Zimmerman, who began the job in late September according to a rep for AwesomenessTV, is tasked with the development and production of original scripted series that the digital media co will license to television networks, SVOD providers and OTT services.

Zimmerman formerly served as SVP, scripted programming, at Warner Horizon. There, she is credited with expanding the studio’s roster of scripted series to include the hits Pretty Little Liars and Longmire. Zimmerman previously worked as president of television at Tollin/Robbins Productions where she helped to develop shows such as Smallville, One Tree Hill and What I Like About You.

AwesomenessTV has been growing its offerings of scripted programs over the past year. It has created the series Richie Rich and Project MC2 on Netflix, and its new sketch comedy series AwesomenessTV premiered on Nickelodeon in September.

It has also expanded its film library, with success stories including Smosh: The Movie, which was produced in partnership with Defy Media (the digital media co behind the Smosh brand), and the 2014 direct-to-consumer hit Expelled.

Zimmerman will work out of AwesomenessTV’s L.A. offices.