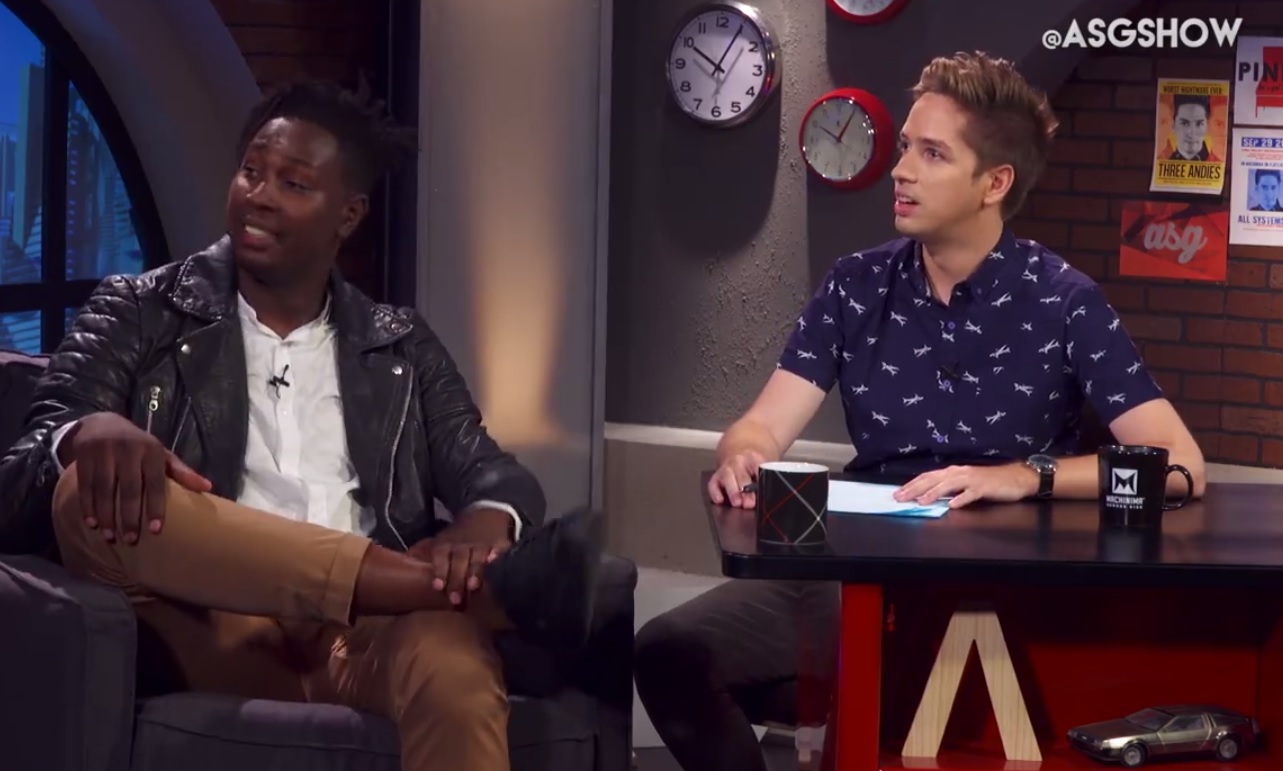 Sony's cloud-based OTT service, which launched in May, now features the gaming-themed variety shows All Systems Go! and Sandbox.

All Systems Go! and Sandbox now appear on the OTT service, which launched in May. The two shows are hosted by two popular figures in the gaming sphere — All Systems Go! is hosted by former Dweebcast host Andy Riesmeyer (pictured, right), and Sandbox is hosted by Minecraft vlogger Jerome Aceti (also known as JeromeASF), who has more than 3.8 million subscribers on YouTube.

All Systems Go! is a daily talk show that focuses on gaming and nerd culture, featuring interviews, news and comedy sketches, along with appearances from celebrity and musical guests. Sandbox dives further into the world of Minecraft, curating Minecraft clips from around the globe, how-tos and showcasing original viewer creations.

PlayStation Vue is a streaming service that offers channels from a combination of traditional linear channels (such as NBC and Fox), as well as online channels.

Earlier in September, Machinima launched Machinima Studios in an effort to produce more original content. Reps from Machinima told StreamDaily in an earlier interview that it has experienced an increased demand for original content as it has expanded from its gaming-centric-MCN roots on YouTube to a multi-platform network over the past few years.

Recently, Machinima announced content deals and partnerships with several new content providers, including Verizon’s Go90 service, Vessel and the newly launched Comcast service, Watchable, though Machinima has not yet released details on what content it will offer on the services.