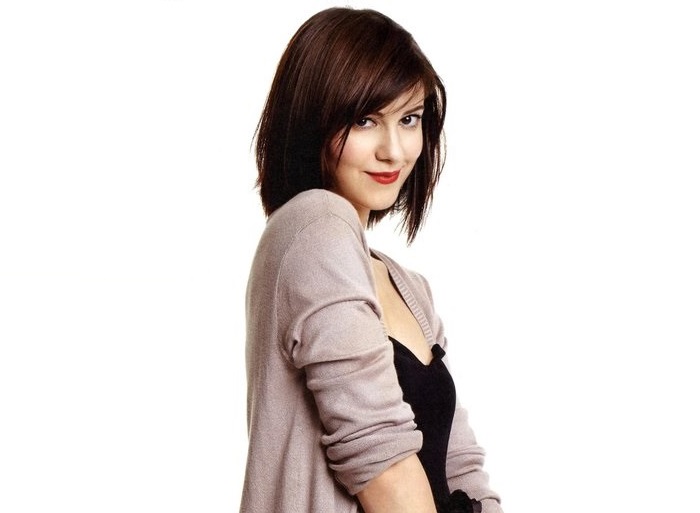 The broadcaster also announced it will employ Nielsen's rating systems on its own SVOD service, CBS All Access.

CBS has offered up exclusive SVOD rights of several of its series to Netflix and Amazon.

Episodes of the CBS comedy thriller BrainDead will be included in the multi-year, and multi-series, deal with Amazon, reps for CBS confirmed Oct. 1.

The new show from Robert and Michelle King, producers of The Good Wife is scheduled to premiere on linear in the summer of 2016 (no specific date has been set) and will go live on Amazon Video four days later. The series is set in the world of D.C. politics and follows a young Hill staffer (Mary Elizabeth Winstead, pictured) as she lands her first job and discovers the government has stopped working and alien spawn have come to Earth and eaten the brains of an increasing number of congressmen.

Amazon will also expand on titles from CBS and the CBS-owned premium network Showtime that are already available to Prime customers, including The Tudors, The L Word, Twin Peaks and I Love Lucy.

Under the Netflix deal, announced Sept. 28, the first seasons of  Zoo and Jane the Virgin will be made available in most of Netflix’s global territories.

In related news, CBS All Access, the broadcaster’s SVOD service, is set to become the first streaming service to partner with Nielsen. Through the partnership, Nielsen Digital will measure CBS’s SVOD audiences, and incorporate that information into its overall ratings for the network. According to Nielsen, CBS is the first network to incorporate digital audience measurement into its overall audience measurement.