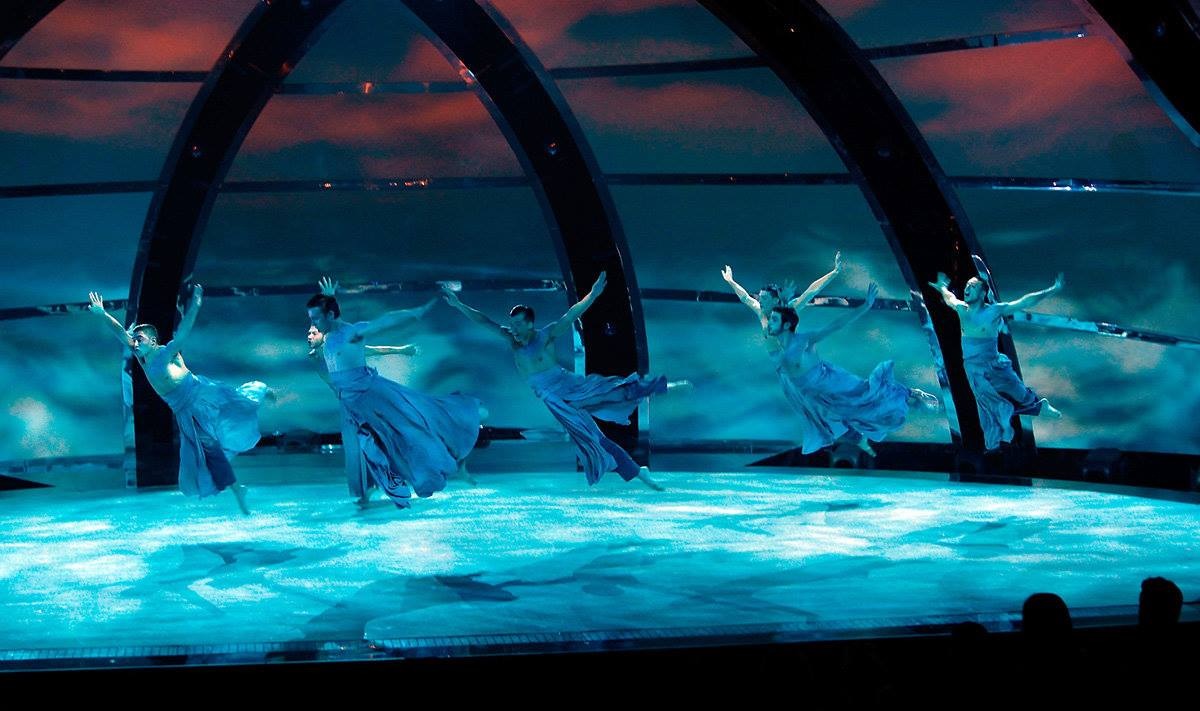 The app has acquired 27 new series from DanceOn, including one from the So You Think You Can Dance EP, as it prepares to jeté onto the scene.

Verizon’s Go90 app may not be live yet, but that hasn’t stopped it from attracting some high-profile partners, including recently announced content deals with New Form Digital and Endemol Beyond USA.

It’s latest pairing, announced Sept. 29, is with the dance-obsessed MCN DanceOn. Under the deal, 27 new series are set to roll out beginning this year to 2017.

The first two shows include a documentary series based on digital influencer and former MTV star Chachi Gonzales (who boasts more than 850,000 subscribers on YouTube), and a new dance competition series from So You Think You Can Dance executive producer Nigel Lythgoe. Chachi’s World is an unscripted series that follows the life of the former America’s Best Dance Crew contestant as she navigates through the early stages of her dance career.

Every Single Step follows a reality competition format with a panel of celebrity judges similar to Lythgoe’s linear hit, So You Think You Can Dance. But instead of searching for the nation’s best dancer, the show seeks to find the nation’s next great choreographer.

No details have been released on the specific launch dates of the two shows (so far the only ones of the 27 to be identified). Nor is there word on the names of celebrity judges joining the Every Single Step panel.

DanceOn, which was co-founded by music icon Madonna in 2010, began as a YouTube network to boost the profile of dance in the mainstream media landscape. Since then, it has expanded its content reach to Vessel and, now, Go90, which is aimed at mobile-first video consumers.

DanceOn co-founder and CEO Amanda Taylor said in a statement that expanding to a new platform will allow the network to build on its original programming slate and launch new IP.

Dance has proven to be a popular genre for online video. More than 24 million dance-related videos have reportedly been uploaded to YouTube, and DanceOn reports more than 50% of online video views are related to music and dance, and some dancers (including So You Think You Can Dance alumni Twitch and Allison Holker) have appeared as featured choreographers in SVOD services geared toward dancers.

As for Go90, its specific launch date remains ambiguous, but the company continues to tease audiences that it will be launching “soon”.

#go90 will be here soon to hook you up with #AllTheAwesome entertainment. Get ready for it at http://t.co/4z53mOQQdA pic.twitter.com/hHsK2TJnj3