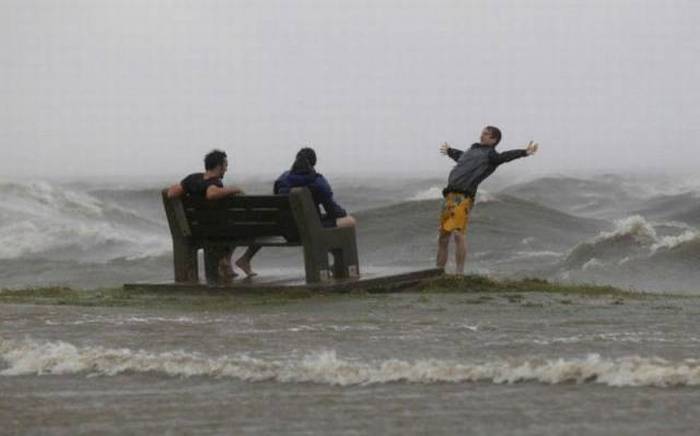 Original interactive programming will be available this October via the comedy brand, Break, with users invited to upload videos to break.com.

Not long ago, Keith Richman boldly predicted 2015 would be the year virtual reality would emerge as a dominate force in the streaming world, and now the president of digital powerhouse Defy Media appears ready to bank on that belief.

Defy confirmed it has partnered with 360fly, the makers of a stitchless 360-capable camera (with interactive and VR viewing capabilities) on a content and tech-enhancement deal. The agreement will see 360fly provide the production studio’s top-performing comedy brand, Break, the ability to offer a fully interactive, 360-degree and VR video experience on break.com. (Break’s current stats on YouTube measure its reach at 14.8 billion views and 58.5 million subscribers across 153 channels.)

Break.com will also feature interactive originals produced by 360fly, Defy reps confirmed in a statement. There was no further word what that content will look like. In addition, 360fly users will be able to shoot, edit and upload to the site, directly from their mobile device.

Defy plans to debut the new immersive platform on Break.com in early October, in conjunction with 360fly’s retail launch at Best Buy. The digital production company will leverage the filming technology across its other brand channels in 2016.

Richman called the introduction of interactive-360 video “a game-changer,” noting in a statement, the widespread retail availability of affordable 360-video cameras and the advent of viewing devices such as Google Cardboard “will propel mainstream level of production and consumption of virtual-reality content.”

In an earlier interview with StreamDaily, Richman hinted at some big announcements related to VR.

“I think this next year will be the year that VR will really emerge,” he said in July. “YouTube is focused on it. Facebook is focused on it. For the average creator, though, it is just one more thing they are going to have to worry about. That’s another reason we are in a really good position as a company because we can help people focus on that and buy the equipment, which is expensive, and figure out how to create wonderful content within the ecosystem.”