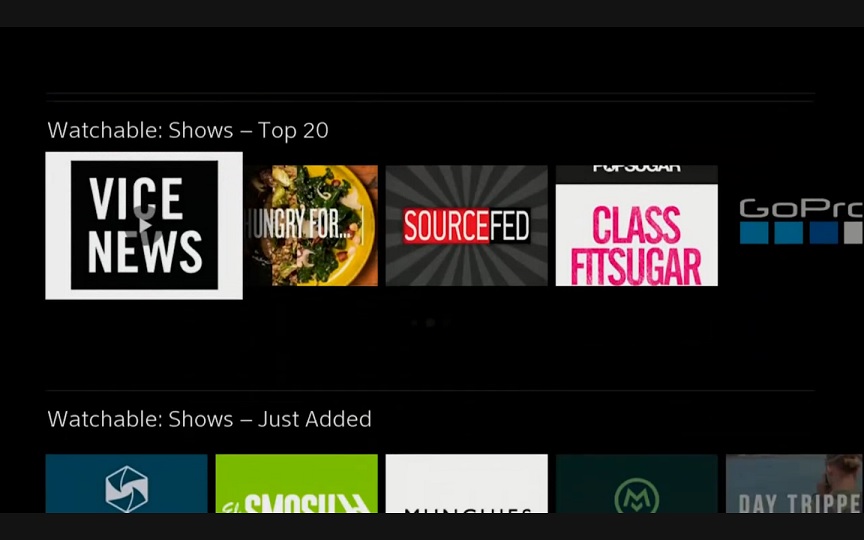 The free video service comes from one of the U.S.'s biggest cable and broadband providers, but it's no "YouTube crusher," says Peter Csathy.

The free, ad-supported video service officially became available Sept. 29 and can be accessed on a web player and on iOS devices, with no set date for Android availability. It is also available through Comcast’s X1 box-top sets.

It already has a slew of content from more than 30 digital partners, including Machinima, Jukin Media, PopSugar, The Onion and Refinery29, all of which were announced by the company in its official launch announcement.

No exclusive deals have yet been announced, but Comcast’s reach as one of the U.S.’s largest cable and broadband internet providers could be what makes it appealing for digital partners.

In an interview with StreamDaily prior to Watchable’s beta launch, Peter Csathy, Manatt Digital Media founder and CEO, said Comcast’s scale will give Watchable a good chance to, one day, become as ubiquitous as YouTube. However, he doubts it will unseat the Google-owned video giant as the market leader.

Though Csathy referred to Comcast as a “behemoth” in terms of mobile reach and ad sales, he said the online video market still has plenty of growing up to do, and there’s always room for more providers.

“We’re still very much in the early stages of online video,” he said. “We’re in land-grab mode and (having) more platforms benefits these young stars and the networks — it’s not just multi-channel (networks) anymore. It’s multi-platform.”

Csathy said as online video grows and its stars gain in mainstream fame, corporate giants like Comcast will naturally want to find a way into the market.

“Online video and YouTube isn’t really grassroots anymore,” he said. “Everyone wants in on the game.”