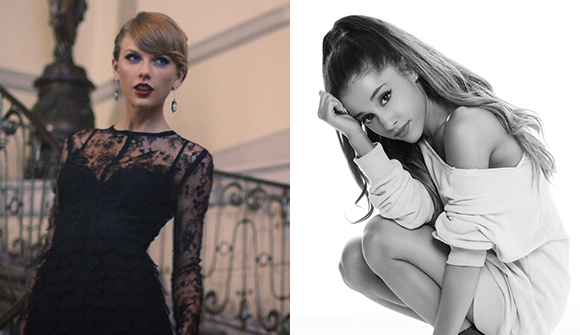 The report separates the millennial music fan into four distinct "tribes" to give brands better insight into the diversity within the demographic.

It’s safe to say, Vevo doesn’t have a problem attracting a crowd. The music video and entertainment platform, which recently released its 2015 Music Fan Report based on a survey of its U.S. audience, regularly attracts a whopping 10 billion monthly views to its YouTube network (a number that doubles that of its nearest competitors, Fullscreen and BroadbandTV, according to the latest SocialBlade rankings).

Of those viewers, most are in that magical demographic of 18 to 34 years old — a generation of economic and taste influencers so powerful that few digital brands and media buyers the world over would ever dare ignore them. It’s a bond the company isn’t shy to acknowledge. As Andrea Zapata, Vevo’s VP of research and analytics, coolly noted in an interview with StreamDaily, “Millennials are our core audience.”

Zapata, in fact, had a lot more to share about the depth of that connection, and what it means to both the platform and its brand partners, after she and her team wrapped up a month-long deep dive into the consumer behavior of America’s young music fans. The resulting fan report — Vevo’s first-ever effort to understand its fans on this scale — paints a more complex picture of the millennial demographic and the diversity within that group.

“Different fans express their passion for music in vastly different ways. For this reason, we need to understand the unique personalities and behaviors that define the latest generation of music fans, both in the direct and indirect ways they interact, consume, love and share these experiences,” said Erik Huggers, Vevo CEO in the report’s forward.

Zapata promised more studies like it to come, including those examining audience behavior in markets outside the U.S. The resulting data is intended to provide a deeper understanding of this influential audience, including viewer preferences, as well as the intricacies and nuances of the type of content that is most relevant to them.

Key to the report is a breakdown of the millennial music  fan into four distinct “tribes”:

The report also found that over half (58%) of millennials consider themselves to be “avid” music fans and, unlike generations past, they are difficult to define by genre preference.

“No one had a favorite artist or a favorite brand so putting them in a box was really impossible,” said Zapata.

The findings will help drive Vevo’s internal audience-building efforts. But they are, undoubtedly, also a useful tool for the company to use in a highly competitive digital advertising space, where brands are eager for insight that will allow them to craft better ad-buy strategies and messages to maximum effect.

Vevo, said Zapata, “is already a compelling video environment” driven by the kind of evangelistic loyalty that typically marks sports fandom worldwide. Since launching in 2009, the platform has build a relationship with more than 900 global brands (according to its own data). It also has a library of 150,000 high-def music videos, original programming and live concert performances though its on-demand service, Vevo.com, desktop, apps for mobile/tablets, as well as connected TVs, and on Vevo TV, a broadcast-style linear music channel.

That advertising reach is anticipated to grow as Vevo learns more about its users and how brands can most effectively connect to them.

“We are learning so much from this research that allows our sales team to really package and engage brands in a way that is not just your typical way of approaching the video space,” said Zapata.

The survey was completed in Q1-Q3 2015 and included an online survey of 2,000 U.S. respondents, age 13 to 54 years, personal interviews and task-based activities.