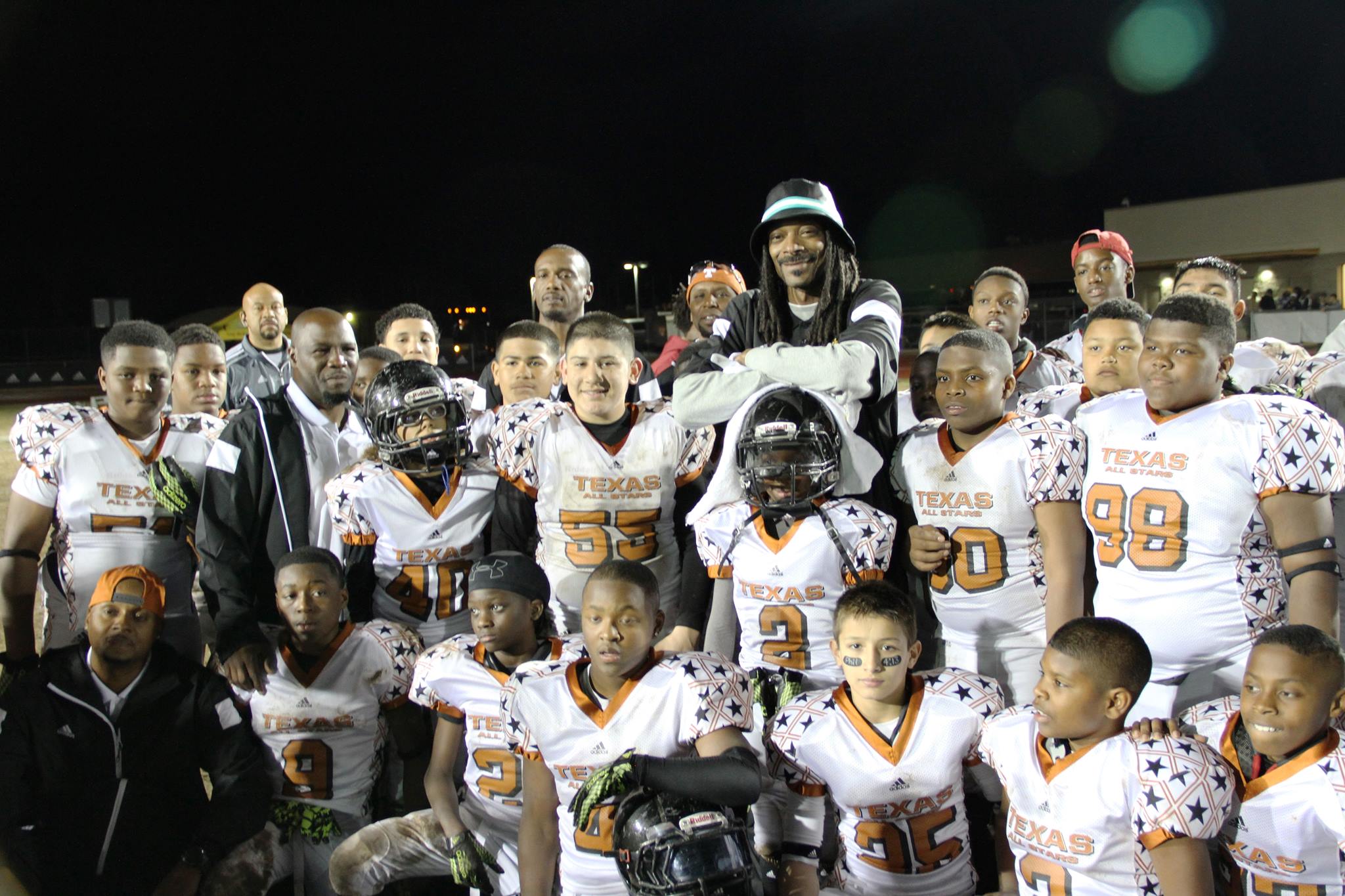 The eight-episode doc series will premiere later this year on AOL On and follows the trials of the rapper's non-profit football league in south L.A.

Broadus’s production company, Snoopadelic Films, has partnered with AOL to create the series (yet to be titled), which will appear across mobile devices on the AOL On app. The series will consist of eight short-form episodes and will follow the players and coaches participating in the SYFL as they travel across the country and compete against rival teams.

The SYFL is a not-for-profit organization founded by Broadus in 2005 to provide low-income youth in south L.A. with the opportunity to play football. In the 10 years since its inception, more than 3,500 teens and pre-teens have participated in the program.

Broadus (pictured, center, with members of the youth team) said in a statement that the series gives a wide audience of viewers the opportunity to better understanding the organization’s mission, and the children who are able to participate in its programming.

“I want the world to see their stories, talent, and commitment,” he said.

AOL On has produced a number of original unscripted series, including the documentary series True Trans with Laura Jane Grace, which was nominated for a News and Documentary Emmy.