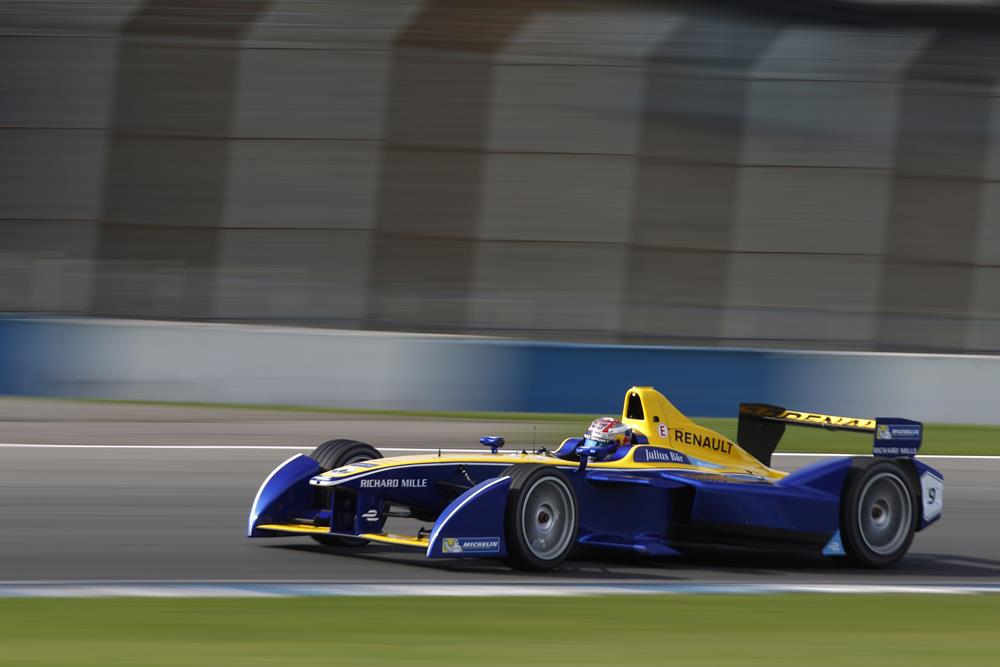 The U.K.-based studio will become the exclusive creator and distributor of digital videos for the global electric-only auto-racing event.

The parternship will see the L.A. and London-based digital studio create and distribute social videos related to the championship event, scheduled to take place in Beijing, China this October. Content will include clips, highlights and compilations from each race, as well as behind-the-scenes and pit-lane footage.

The social video content will be packaged across YouTube, Facebook, Twitter, Snapchat and Periscope. According to Rich Payne, head of social for Little Dot Studios, the various platforms will offer different activities for fans. For example, on the live-streaming app Periscope, viewers will have the opportunity to “quiz” Formula E’s experts and pundits, while Snapchat content will provide more behind-the-scenes look at the races. Highlights of the races will be available on YouTube and Facebook.

All of the content will be free, Payne told StreamDaily in an email.

The sporting world is proving to be a popular source of content in the social sharing world.

Fox Sports Digital recently acquired the rights for StraightCast Media’s Gridiron Grunts app, which allows football fans (and sometimes players themselves) to capture footage from games or behind the scenes and share with friends. New Fan Media recently created an app where amateur sportscasters have a chance to become an “official iPhone correspondent” for their favorite sports franchise.

Sports have also become sought-after niche market in the world of OTT and SVOD. New York-based OTT service FuboTV bills its services as the “Hulu for soccer,” and the OTT service FloSports offers different channels focusing on a variety of sports including Brazilian Jiu-Jitsu and wresting.

This is the FIA’s second year holding the Formula E global championship. The tour kicks off in Beijing and will conclude next summer in London.