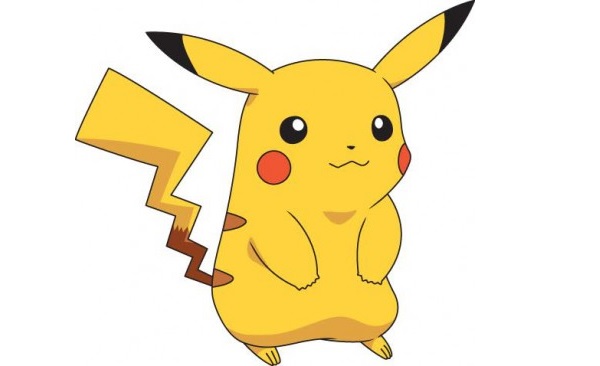 The Pokemon Company International has forged a number of content streaming deals, including a multiple-territory agreement with Google Play.

London-based The Pokémon Company International has forged a number of SVOD deals — including a multiple-territory agreement with Google Play — for the brand’s popular animated series and standalone TV specials.

The nearly 20-year-old series, which spans 900 episodes and 18 seasons, is based on the bestselling media franchise owned by Japan’s The Pokémon Company that first originated in 1995 as a Nintendo game.

In addition to the Google Play deal, the agreements include a partnerships for VOD services in Canada with Club illico and shomi, and in Europe with TIMvision from Telecom Italia, Germany’s kividoo and French VOD service Tfou Max from TF1.

These latest signings add to existing VOD partnerships with Hulu in the U.S. and Watchever in Europe. The Pokémon Company International also currently offers content on iTunes, with episodes of the latest season, Pokémon the Series: XY Kalos Quest, currently available on iTunes in the U.K., U.S., France, Germany, Canada and Australia. Customers in the U.S. and U.K. can also find content on Amazon.

Pokémon animation is broadcast in more than 160 countries in more than 30 languages. The Pokémon Company International, which began ramping up its licensing efforts earlier this year following the recent launch of two video games and two apps, manages the property outside of Asia and is responsible for brand management, licensing, marketing, the Pokémon Trading Card Game, the animated TV series, home entertainment and the official Pokémon website.