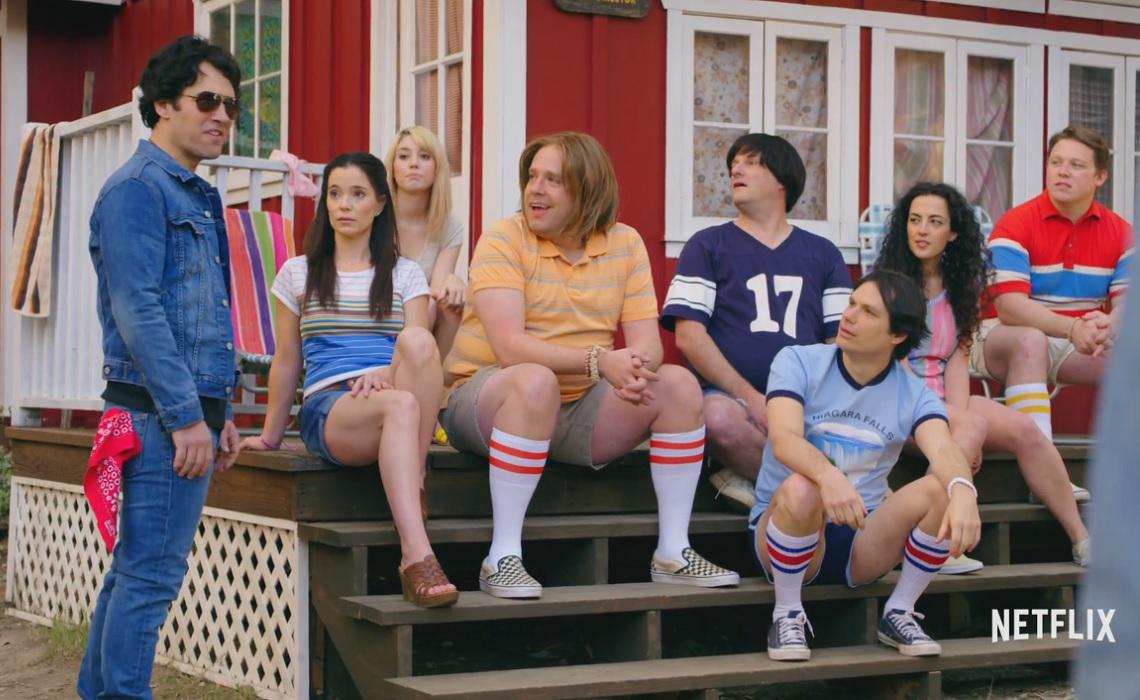 The deal will focus exclusively on developing fresh content for OTT services, which Quinn says could use a few more laughs.

Through its partnership, Insurrection will provide Stern and Quinn with resources and support to develop and produce new comedy series. In return, Insurrection will get the first look at the projects developed, and potentially go on to distribute them throughout the U.S. and overseas for OTT and linear video platforms.

Kiliaen Van Rensselaer, CEO of Insurrection Media, told StreamDaily the deal will help fill a need for exclusive content in the OTT world — especially for comedy.

“The segment of OTT platforms is going to be a great area of growth for us, and I think the needs of a lot of OTT platforms are under-served,” said Van Rensselaer. “Most OTT platforms, including the newer ones that are about to launch, are really interested in exclusivity windows, so we want to be able to provide them with quality comedy content that they can take exclusive.”

But, he said, Insurrection will also look at taking its content to mainstream cable providers domestically and internationally to ensure the success of the projects.

Quinn told StreamDaily that by focusing on comedy, the companies will help to correct an imbalance of genres on a lot of OTT and SVOD platforms.

“Many of these services have found great success in original dramas,” said Quinn, pointing to success stories like Netflix’s House of Cards and Orange is the New Black. “All of them have comedy, but they offer far more drama, and this tells us that there’s a marketplace for comedy.”

This isn’t the first time the trio of Van Rensselaer, Quinn and Stern have worked together. During his time at Fox, Van Rensselaer structured, launched and oversaw a live-action comedy incubation unit with Stern and Quinn, resulting in a series order for the series Filthy Sexy Teen$ by Fullscreen.

Van Rensselaer left Fox in July 2015 to lead the team at Insurrection. During his tenure at Fox, he helped to create a live-action comedy incubator program, Party Over Here, co-founded with the guys from The Lonely Island (Andy Samberg, Akiva Schaffer and Jorma Taccone). Through that program came the launch of several series including The Tyler Zone for Conde Nast’s online video hub, The Scene.

Quinn said it’s because of Van Rensselaer’s background in comedy that he trusts the projects can be developed properly.

“Pitching comedy is a lot harder,” he said. “A lot of it is in the delivery. A person might not laugh at just the script pitch. We need to make stuff that we can ensure will make our distribution partners actually laugh, which is why this partnership works so well.”