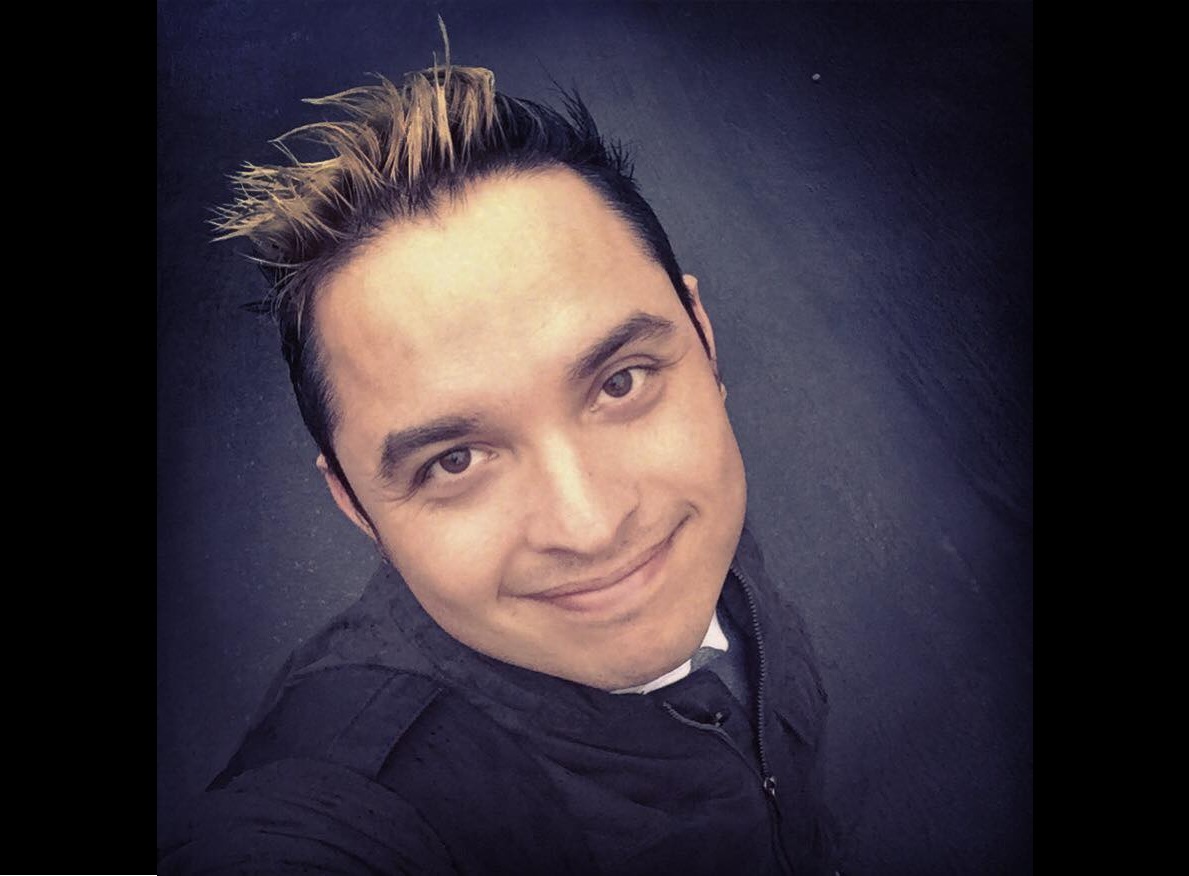 The millennial-focused digital studio will develop the new shows for Verizon's mobile video service, which may go live as early as this week.

Hot off the heels of a deal with Endemol Beyond USA and Michelle Phan’s Icon Network, Go90, the new mobile video service by communications giant Verizon, has ordered original content from yet another high-profile content creator.

Digital studio New Form Digital will develop and produce six new scripted series for the platform, with all six originals scheduled to roll out over the next year.

Kathleen Grace, chief creative officer at New Form Digital, told StreamDaily that it was approached by Verizon shortly after New Form announced an original content deal with Vimeo On Demand (which included the series Oscar’s Hotel for Fantastical Creatures and The Parallax Theory).

“I know Verizon is really interested in having some original content on the platform,” said Grace. “We work with a lot of YouTuber talent and we have a big millennial audience, and I think our deal with Vimeo shows we can create a lot of mobile-friendly content.”

“Mobile-friendly” is the key factor for Go90 as the app is only available on mobile devices (iOS and Android). The yet-to-launch platform has at least one series set to premiere Sept. 29. Verizon has said that it will also include social features, such as a “cut and share” option that allows users to quickly send selected video clips to one another.

Grace said developing content for mobile and tablets requires episodes be tighter and shorter than content typically developed for other digital platform.

“You focus more on those clever little segments, because people who consume content on their phones love to share,” she said.

The first New Form series set to drop will be The Fourth Door, a fantasy adventure series created by YouTuber Tony Valenzuela (pictured) featuring a woman caught in an unknown dimension between the present and the future trying to save the man she loves. That series is set to premiere in October.

Other series, which have just begun production, include:

There are no set premiere dates for those series, but Grace said they are expected to go live early in 2016.

Several of the series came from New Form Digital’s incubator program, which also was the launching ground for Oscar’s Hotel and Parallax.

“Verizon saw the way we produced pilots and put them online, and they liked the series,” said Grace. “We found it a really great validation of our model of testing, and I think it’s resonnating with buyers as well as with audiences.”

Grace was not privy to an exact launch date for Go90, but said she has heard that it will be launching “imminently this week.”