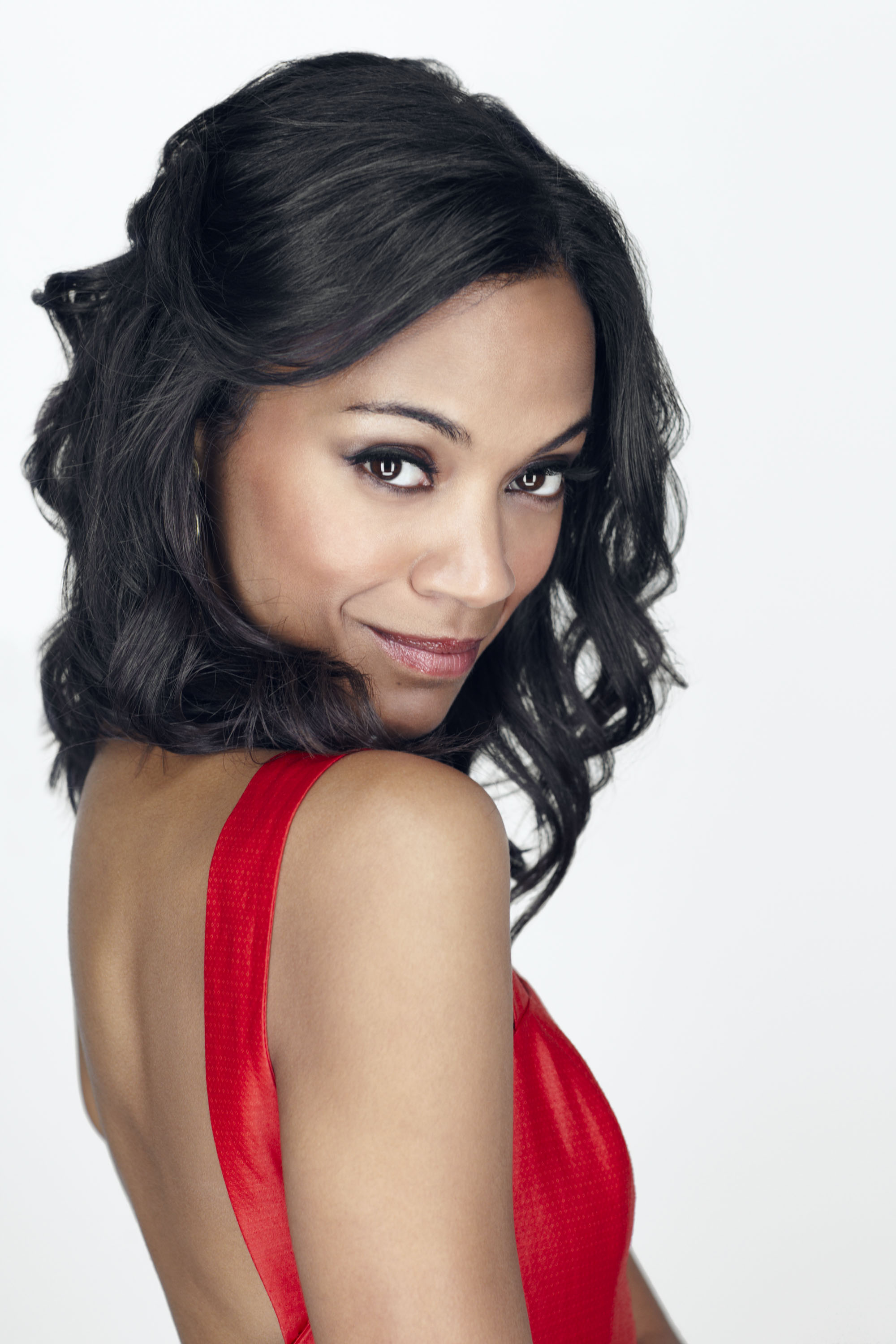 The actor has partnered with AwesomenessTV to develop scripted and unscripted programming for millennial moms.

Actor and celebrity mom Zoe Saldana has signed a production deal to create scripted and unscripted digital content for Awestruck, the soon-to-launch network and lifestyle brand for millennial moms from AwesomenessTV.

The agreement marks Saldana’s (star of the Avatar and Star Trek movies) first foray as an online content creator. She’ll work with her sisters Mariel and Cisely Saldana, and the production company they co-founded, Cinestar, to executive produce two original series. They’ll also create a YouTube channel for the Awestruck MCN. There’s no word yet from the network on what that content will look like.

Sarah Penna, head of Awestruck, said in a statement that Saldana’s professional experience, combined with her new title as new mom, made her a perfect fit for the network.

Saldana, for her part, called the network a “promising venture.”

Awestruck is set to debut this fall and will feature a mix of female-centric scripted and unscripted programming formats, from comedy and drama series to docu-reality and talk shows that showcase a mix of digital stars and celebrities. It is part of the AwesomenessTV multi-channel network, which is owned by DreamWorks Animation and Hearst Corporation.