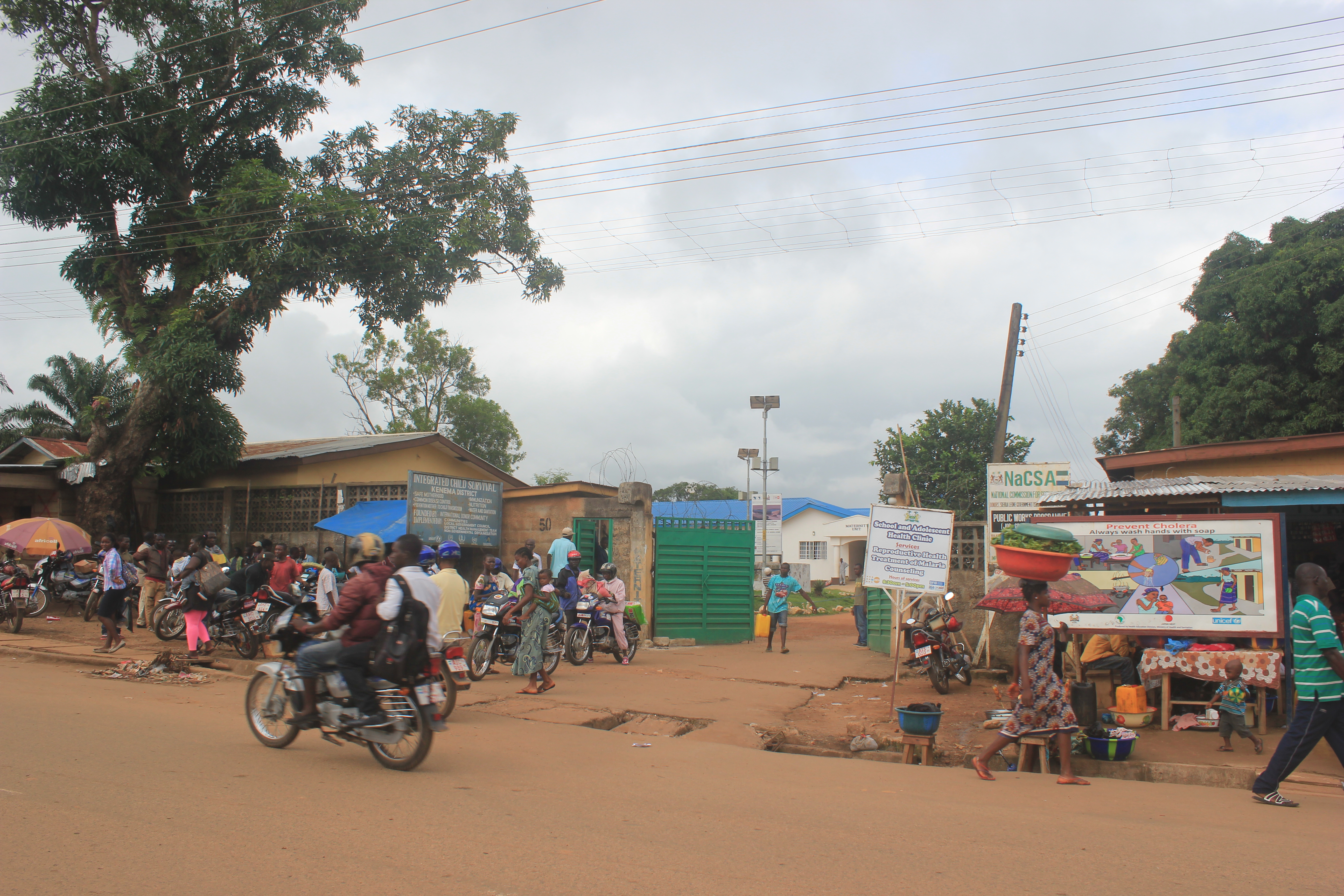 The new PBS documentary is the first of its kind for the broadcaster as it looks to explore VR to create more visceral, empathetic content.

Interactive studio Secret Location has teamed up with PBS’s investigative journalism series Frontline to give viewers a 360-degree view of the 2014 West African Ebola crisis, the deadly outbreak that killed more than 11,000 people.

Ebola Outbreak: A Virtual Journey will debut Sept. 26 at ONA15, the Online News Association’s annual digital journalism conference in Chicago. It will also become available for download to the public for the Google Cardboard VR platform.

The doc was filmed in West Africa on 360-degree cameras in Guinea and Sierra Leone, across villages and field hospitals as the outbreak spiraled out of control.

Frontline executive producer Raney Aronson-Rath said in a statement that while virtual reality storytelling is used often in the non-fiction space (such as Discovery’s new VR content, or Secret Location’s recent VR experience for the L.A. Philharmonic), there’s potential for the medium to be explored in breaking and current news.

“We haven’t seen this approach applied often in the current cialis 5 mg affairs space,” said Aronson-Rath, who also said the series is using the doc as an experiment to gauge audiences’ appetite for VR. “We’re exploring whether the VR journalism experience immerses our audience in the story in a way we couldn’t before.”

Secret Location founder and executive producer James Milward said the VR experience will enable viewers to get a better understanding of the outbreak’s “scale and distance,” and create “visceral lung biopsy and plavix empathy by putting viewers in the story at a fundamental level.”

The documentary was also created with the help of Columbia University’s Tow Center for Digital Journalism, and the lessons learned from the project will be published in an upcoming report for the Tow Center.

Frontline is also working on a second virtual reality http://accutanegeneric-online.com/ documentary on the famine in South Sudan, this time partnering propecia cancer with the Brown Institute of Media Innovation at Columbia and Stanford Universities.

A number of is propecia safe 2012 documentaries on the Ebola crisis have been nominated for this year’s News and Documentary Emmy awards, including documentaries from the New York Times, 60 Minutes and Nightline. Those awards will air Sept. 28.

Recently, Secret Location took home an Emmy award of its own when it was honored at the Creative Arts Emmys for its promotional VR project for the series Sleepy Hollow.