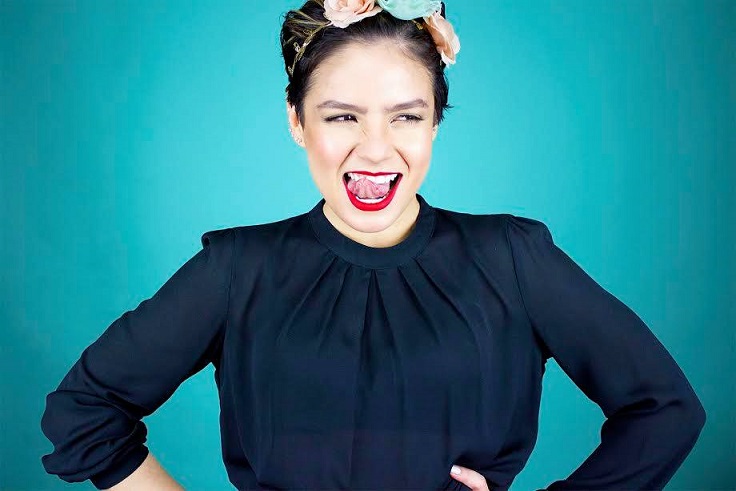 This marks a new strategy at the MCN to use Hispanic influencers to capitalize on all the social-media chatter during major televised events.

The MCN Mitú is the official digital network of the Latin Grammy awards, which will air Nov. 19 on Univision.

The exclusive partnership was announced Sept. 23. In the two months leading up to the ceremony, as well as during the actual event, influencers from Mitú’s network (which include vloggers Maiah Ocando, pictured, and Daniel Fernandez) will roll out complementary content across multiple platforms, including YouTube, Instagram, Facebook, Vine and Twitter. Some of that content has already been planned, while the creators will work with the Latin Recording Academy, which presents the awards, on ideas for more ideas in the coming weeks.

As part of the deal, Mitú’s global sales team will work closely with the Latin Recording Academy to orchestrate brand integrations and sponsorship opportunities for the network creators.

“Whether it’s an event like the World Cup, the Superbowl or the Latin Grammy Awards, all this engagement happens across the social ecosystem, and not necessarily directly on the properties that are actually attached to the event,” said Echeverry. “(Audiences are) chatting on Twitter. They’re interacting on Instagram. So getting people to the actual properties attached to the event, that’s only part of the solution.”

“The main Hispanic players like Univision and Telemondo (are) great, but they’re narrowly focused,” he said. “They do news, entertainment, sports. On the other side of the spectrum, you’ve got talent that appeals to the millennials, a lot of great content — and believe me, Hispanic audiences are watching House of Cards and Game of Thrones, but we want to reach them as Hispanics, activate them in the Hispanic context. Reaching them as Hispanics helps the audience become more apt to share their experiences.”

Which is why he said the network will resonate with young people watching the awards.

He also said the network is open to the idea of similar partnerships with other major events, though no specific events have been named yet.