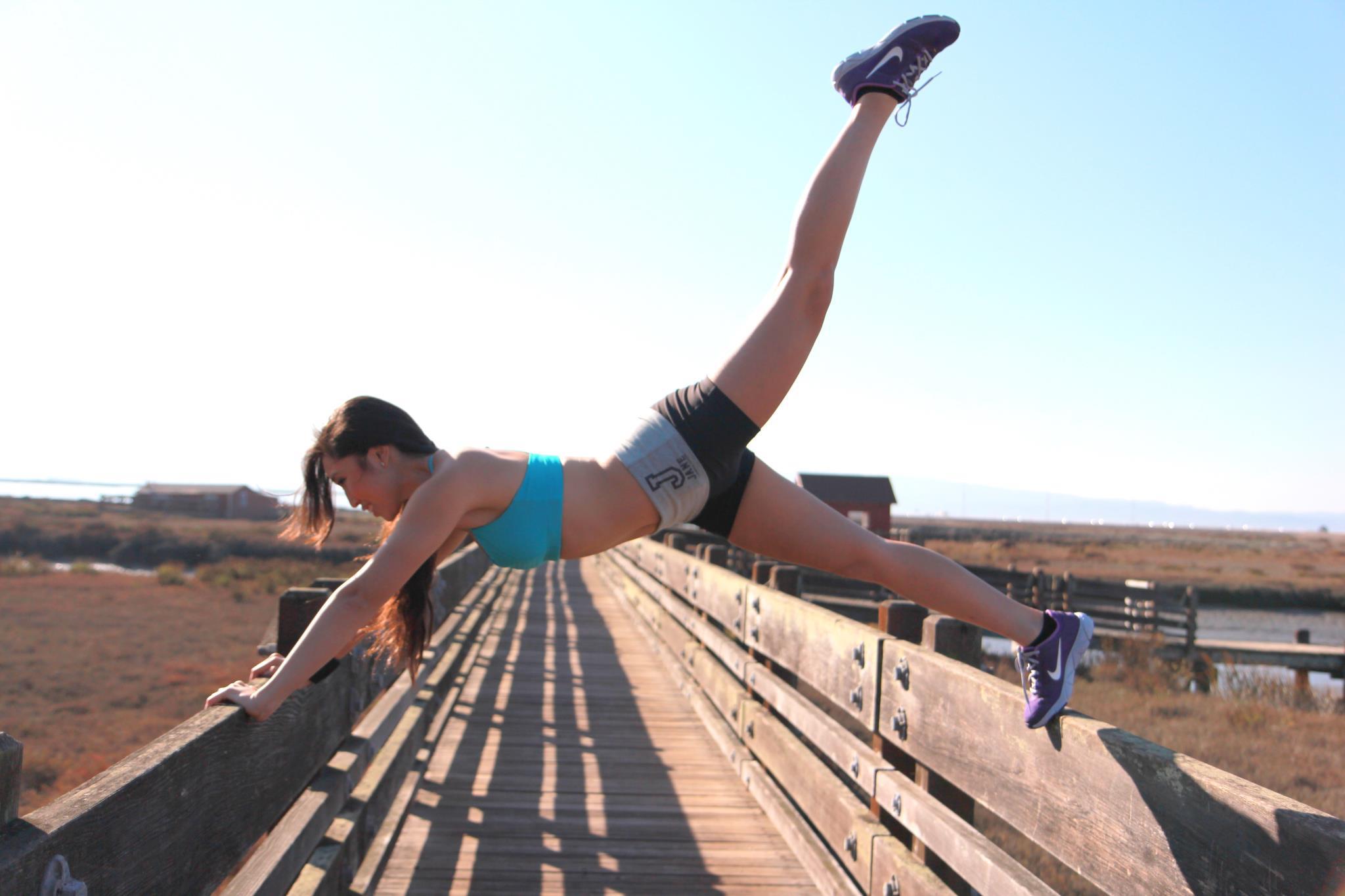 Verizon hasn't said when its new mobile streaming app will launch, but its first lifestyle series from Icon is set to drop Sept. 29.

Verizon’s new mobile video platform Go90 has been bulking up its content offerings in advance of its anticipated launch. When it does bow, possibly as early as next week, it will include three new exclusive originals from the Icon Network, beauty guru Michelle Phan’s lifestyle-focused creator network.

The new streaming service will also include select programming from Pitbull and YouTuber Brittany Furlan, who like Phan, are all signed to the Endemol Beyond USA digital network. In addition, Go90 will stream Endemol’s new Legends of Gaming series.

Icon’s original offerings stay true to the network’s focus on fashion and beauty, DIY and budget style and include:

Jeff Browning, SVP, sales at Endemol Beyond said in a statement that Go90’s social sharing features, such as the app’s “cut and share” feature, which allows users to quickly share clips of videos to friends, makes the platform attractive to content creators.

“(The features) are a key reason we’re so excited to be part of the original content offering,” he said, adding that the content will “capitalize on all of the social features.”

Verizon has not announced an exact launch date for Go90, but has been promising on Twitter that the app is soon to arrive. However, the website it advertises still leads to a 403 (request forbidden) page.

The wait for #go90 is almost over! Sign up at http://t.co/1pFNHfGyr6 to know when we’re ready to shake things up! https://t.co/O4sTUAJh29

Go90 will offer free, ad-supported content, similar to YouTube. However, unlike the Google-owned platform, the app will appear exclusively on mobile (iOS and Android devices).