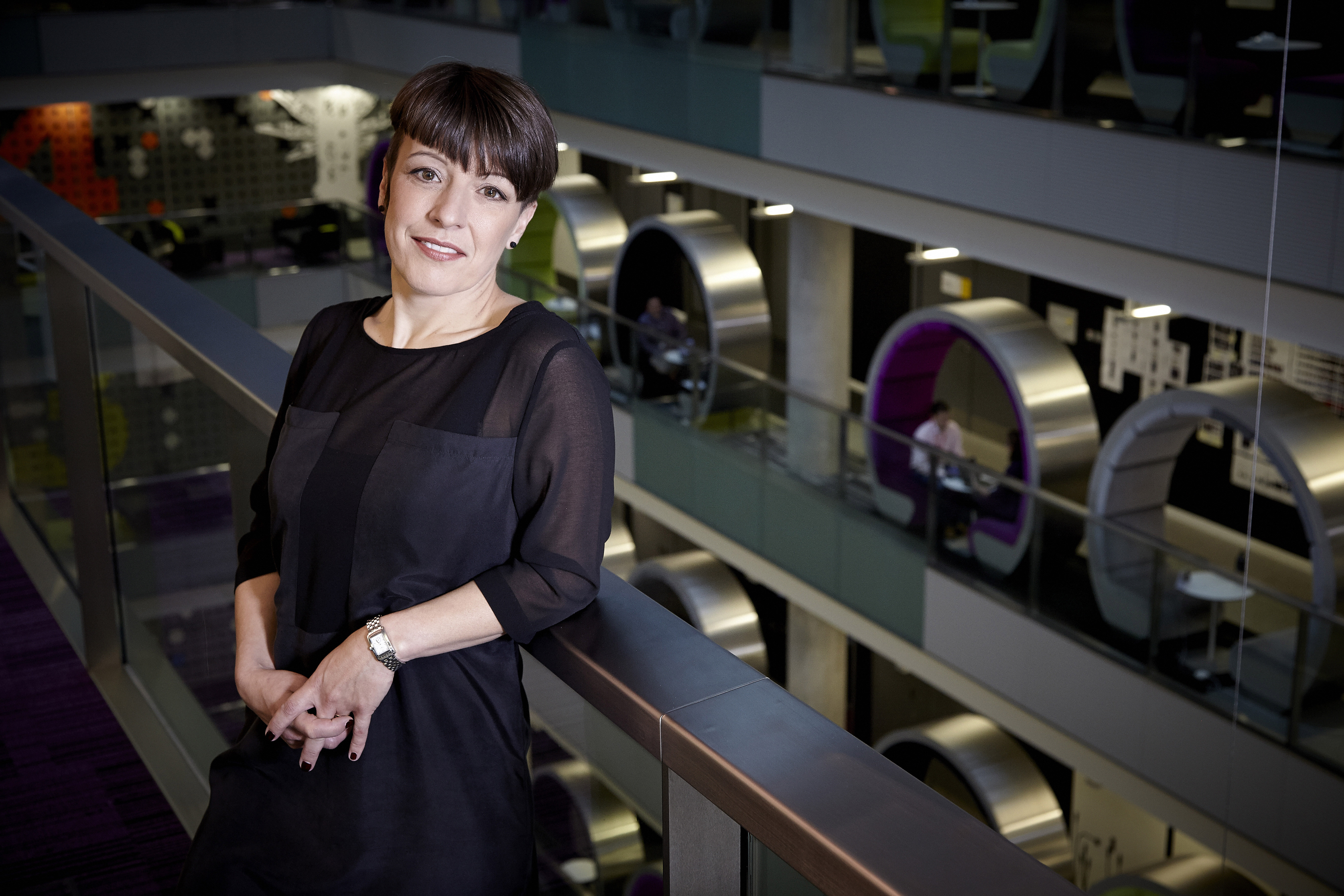 Amid a broader plan to move its content full steam into the streaming world, BBC Children director Alice Webb has revealed the British pubcaster’s Big Digital Plan for Children, and at the heart of it is a kid-friendly version of the popular BBC iPlayer, an online and smart device streaming service for BBC’s slate of kids content.

The working title for the new kids on-demand platform, which will contain age-appropriate content from CBeebies, CBBC and across the BBC, is iPlay. According to Webb, who has cymbalta fatigue been at the abilify reviews helm of BBC Children’s since January, iPlay will act as a “single, online front-door for children to the wealth of the whole BBC and trusted partners beyond—giving content to children that matures with them, from a range of platforms in a safe and trusted way.”

Speaking Sept. 25 in Salford, England, Webb said the goal is for the service to become a trusted guide and provide the U.K.’s 12 million children with a personal menu of their favorite content. Over time, it will connect with other organizations to allow for the commissioning of new content such as film, audio clips, games and accutane for moderate acne other interactive formats.

Part of the ambitious digital project will be a shift towards “making more noisy content that stands out from the crowd,” or phrased differently—fewer titles with a wider range of touch points. A key piece of this strategy will accutane symptoms be looking at bringing in live events and family films to complement long-form and new short-form content.

Learning and making will also be core tenets of iPlay, said Webb, so that children are active, not just passive consumers. Therefore, the platform will include things like blogs, podcasts and other education tools designed to help kids develop their digital and creative skills.

But iPlay won’t just be a tool for younger kids. Viewers can also expect new content targeting the 12 to 15 demo, in areas such as drama, current affairs and news, designed to help teens transition from adolescence to adulthood.

Webb admitted it will take several years to deliver on all the broadcaster’s plans for “British, Bold, Children,” however it is starting with the launch of the iPlay app early next year.

“We know that, while TV is still important, content no longer has to go hand in hand with the big screen in the corner. So we’ll take our great ideas and develop them in new ways to reach, inspire and entertain children wherever they are, whenever they want it,” Webb said.

Earlier in September, BBC director general Tony Hall released the first details of the broadcaster’s plans to take its home-made content across the Atlantic via OTT. The new streaming service, which has yet to be named publicly, is set to roll out in the U.S. in 2016, offering some form of on-demand access (that’s also yet to be made clear) to programming that features British actors and program-makers, and, perhaps most important to the BBC agenda, “celebrating our culture,” according to Hall.

The BBC has made no secret of its financial struggles of late. Recently, the pubcaster made the decision to shift BBC3 from linear to online-only

By its own estimates, the BBC estimates the move will save $78 million.

NEWS: We’re building a version of @BBCiPlayer app, especially for kids. How cool is that? http://t.co/4M3MNR07Cy pic.twitter.com/YJ7NzxQC41

Story courtesy of Kidscreen, with files from Darah Hansen, StreamDaily