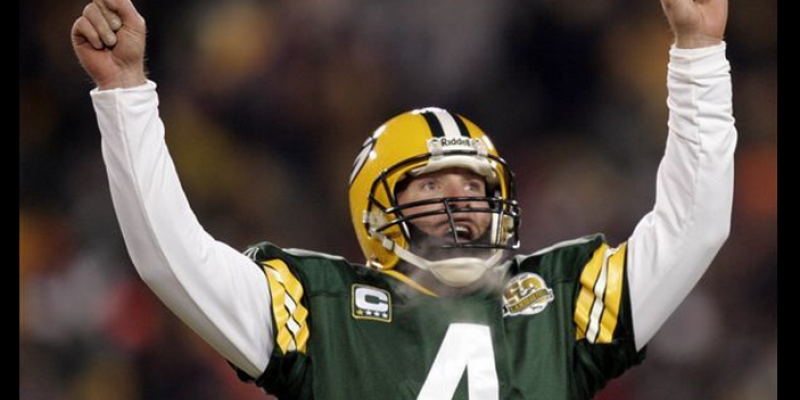 The media giant has created a network for original films to be distributed across television, digital and OTT.

Sports Illustrated Films, a new original programming enterprise and digital video platform by Time Inc., has officially launched, and two films have premiered on the platform to mark the occasion.

The newly created network will draw on a bevy of filmmakers, producers and journalists within and beyond Time Inc. to create SI-branded video programming for digital, TV and OTT distribution, according to company reps.

The company also recently signed production agreements with both Mandalay Sports Media and Velocity to produce a variety of sports programming under the Sports Illustrated Films banner.

Six films under the banner will be released in 2015. The inaugural two include docs Brett Favre: Life After the Game and The Rise and Fall of the Danbury Trashers.

The films can all be watched for free online on the Sports Illustrated website.

The site also contains an archive of more than 40 original Sports Illustrated productions.

Sports Illustrated (SI) group editor Paul Fichtenbaum cited the changing consumption habits of the Sports Illustrated audience, especially millennials, as one of the reasons for the move, and said in a statement that the company’s deep  connections with top athletes and journalists will help it to create films sports fans will want to watch.

“We had special access to one of the greatest ever to play football (Favre, pictured), and the Danbury Trashers story comes straight from the SI pages from one of our finest writers.”

J.R. McCabe, SVP of Time Inc. video, said the media giant sees “amazing potential” in SI-branded programming. The company has the same vision for many of its other brands.

“We are going to pursue those opportunities very aggressively,” said McCabe. He did not specify which brands might get their own video services in the future.

The launch of SI Films is the latest move from the Sports Illustrated Group to expand on its digital presence. Earlier this year, the group purchased the FanSided blog network, which contains more than 300 sports fan sites, and launched the campus football blog Campus Rush.

Earlier this week, Time Inc. promoted producers Ian Orefice and Mike Beck to senior positions within the company with an eye on boosting its original programming offerings.