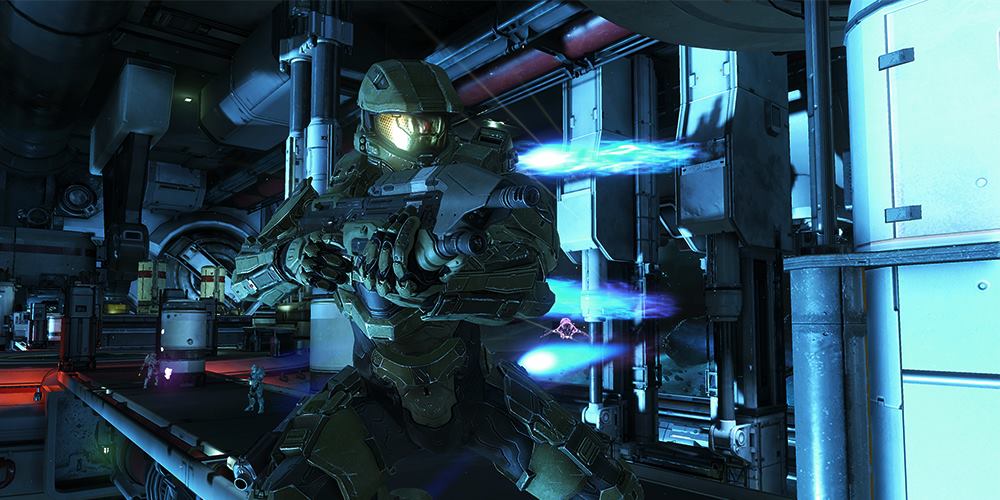 The platform, which will be on display for users at TwitchCon on Sept. 25, is a live-streaming platform for e-sports. It’s similar to Twitch and YouTube gaming but will source multiple feeds from webcams and mobile devices from around the world and mix them together in a web browser. This feature is designed to allow multiple gamers around the globe to come together on a single production featuring in-game play and live commentary while other users watch on the platform.

Stage Ten president and CEO Dave Lazar said in a statement that although the platform was built for traditional producers and media companies, it’s now looking to capitalize on the massive popularity of e-sports and gaming with its new platform.

“Providing these technically savvy and hugely popular talents with the same tools we offer major media companies could democratize broadcasting over the web,” said Lazar in a statement.

All of Stage Ten’s production tools are cloud-based, meaning gaming streamers can access broadcasting and editing tools electronically. Its programs are still in the beta-testing phase.

There’s no doubt that gaming is a lucrative market. It’s the most popular category for creators on YouTube (only music videos and movie trailers out-perform gaming videos in terms of views) with more than 75 billion views, according to the YouTube 2015 Lookbook.

According to Superdata Research, the North American e-sports market is worth about $612 million, with corporate sponsorships worth $111 million. Live-gaming platform Twitch, which has more than 1.1 million active live creators, was purchased by Amazon for more than $900 million in 2014.