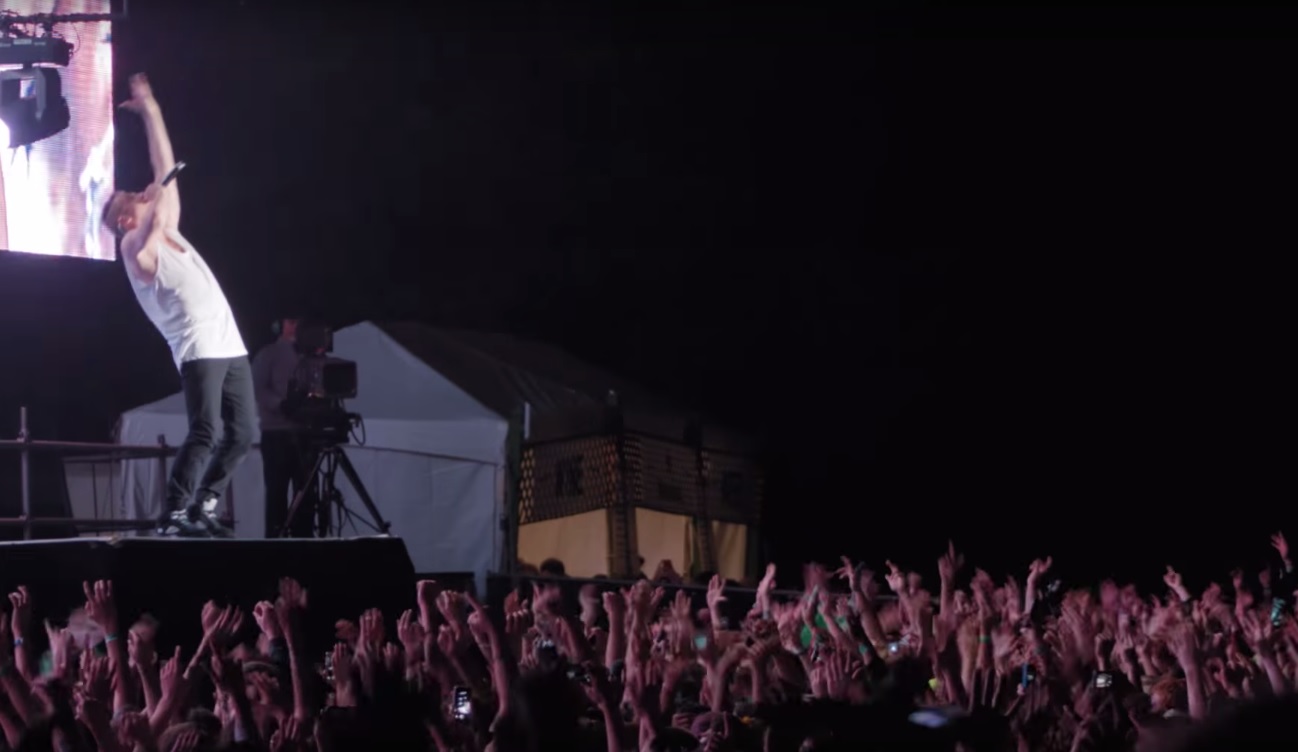 The network is a partnership between Corso Agency and UG Strategies and looks to attract mobile-first millennials via Verizon's Go90 platform.

Music festivals are big business, with the likes of Belgium’s Tomorrowland, Germany’s Fusion and South By SouthWest in Austen, Texas rivaling major sporting events in their ability to attract both millions of dollars and dedicated fans around the world.

The rising popularity of these live events isn’t lost on Parag Bhandari, CEO of the New-York based entertainment marketing firm UG Strategies, who confirmed Sept. 23 that his company is behind the creation of a new digital video network showcasing major music events, UphoricTV.

“After more than a decade of working with festivals from around the world, we have seen the demand for festival content rise exponentially,” he said in a statement announcing the launch.

UphoricTV, created in partnership with experiential marketing co Corso Agency, is scheduled to arrive this fall on Verizon’s newly launched Go90 ad-supported streaming service for mobile. The network will also broadcast via YouTube and other social media platforms.

It is billed as a destination for mobile-first millennials looking for access into the world of music festivals, including live-streaming from backstage to onstage. It will also feature coverage from food festivals, film festivals, and other major global cultural destinations. Original programming featuring artist and music content is expected to be part of the service, along with behind-the-scenes footage, documentaries, interviews. The network is also promising to provide curated live-streams and on-demand performances from festivals globally, with exclusive interviews with festival promoters, celebrity chefs, costume designers and production directors, and more.

“UphoricTV’s debut on digital, ‘cord-cutting’ platforms such as Go90, alongside major content providers like ESPN, Vice Media, Viacom, and others, manifests how important these events have become,” said Bhandari.

“After 25 years in the festival experiential space, I cannot tell you how many fans have begged for us to let them in on what we know and what we see,” he said.

The launch of UphoricTV comes after UG Strategies reached a mulit-year content agreement with Verizon, as well as broadcast and video rights deal with domestic and international festival properties. As partner, Corso Agency will help provide access to festivals, artists and content production.

UphoricTV’s programming will first be available in the U.S. only, via Go90, with other domestic and international distributors and multi-channel networks to be announced over the next six to 12 months.