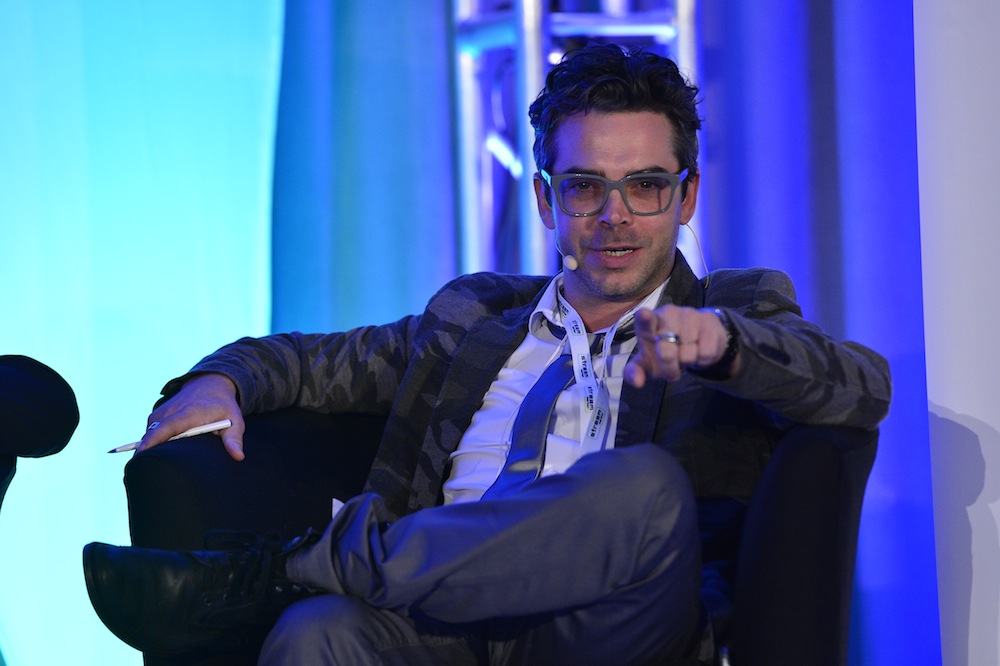 Will Keenan steps up to StreamUp

The former Endemol Beyond USA president talks to StreamDaily about the appeal of live content, and his goal to create a live-streaming MCN.

The Santa Monica-based company was founded in 2014 and is backed by investors from Mucker Capital, Bam Ventures, Social Stars and angel investors in Twitter and Overture, according to Keenan.

In an interview with StreamDaily, he said he was attracted to the talent and the reach of the company after meeting with Kyle Michelson, the founder of StreamUp, last year. At that time, the platform was recording about 70,000 monthly users. Now, Keenan said, the platform (which has yet to formally launch) is at more than 15 million monthly users. So far it’s only available on desktop, but mobile apps for Android and iOS are currently in development.

Similar to YouTube, the StreamUp platform is free for users to stream their content (through a connected camera device), but Keenan said a paid service will be available for creators who want to create more professional content, with features like animated overlays, news tickers and sound effects.

Users can watch all content for free, but can “tip” creators to show their appreciation by giving money through the platform. Keenan said the goal is to avoid relying on advertising as a revenue source.

Keenan did not provide additional information on the platform, such as whether or not content could be archived and re-broadcast, and that information was not available on StreamUp’s website.

Several well-established platforms already enable live-streaming. YouTube has incorporated a live-streaming option for several years, and the gaming-centric Twitch was established for the purpose of live-streaming (and has since expanded beyond games to include entertainment content, including live music).

But Keenan, who will also play the role of chief creative officer, chief content officer and head of partnerships, at least until the New Year, said he isn’t worried about the competition. Rather, he sees it as a sign that live-streaming is the future.

“Back when I was at Endemol, that was the era of original content and IP really booming,” he said. “The next frontiers are VR and live-streaming.”

Keenan said he plans to draw talent from creators and brands with whom he developed relationships while at Endemol and Maker Studios. He declined to reveal any potential new partners.

His goal is to create a live streaming MCN.

“We want to have a number of different categories,” said Keenan. “If you think of every category of video online, almost all can be enhanced by being live: Vlogging, music performances, beauty tutorials. Imagine a live comedy show or an improv show where they’re taking suggestions from the audience, but now it’s a global audience online.”