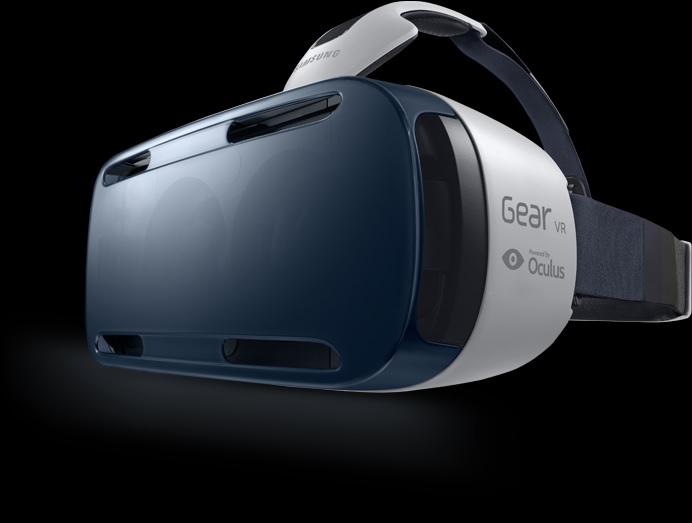 The company has a "hardware-agnostic" approach, hosting content that can be viewed on any number of devices (even without a headset).

Video platform Vrideo wants to spread its 360 content across as many devices as possible. To that end, the start-up company has introduced a number of native VR apps for various platforms, including Samsung Gear VR, Android and iOS phones.

Vrideo CEO Alex Rosenfeld, who started the company in March, said in a statement that with the increasing availability of VR-optimized content and several major headsets coming to market, “virtual reality is finally becoming a consumer reality.”

One of Vrideo’s most marketable features is the content it supports is what the company calls “hardware-agnostic” — that is, it’s designed without a specific camera system or viewing device in mind, so publishers can create content for whatever VR viewing platforms they choose.

“It’s our aim to make immersive video as accessible as possible for audiences,” said Rosenfeld.

Though studios are embarking on an increasing number of VR projects, many are still only created for one platform. The upcoming Sir David Attenborough-backed doc Conquest of the Skies  and the animated film Henry, for example, are both optimized for the Oculus Rift, while the Marriott’s new VR experiences are optimized for Samsung’s VR platform.

Dedicated VR headsets can be expensive. The Oculus Rift is priced at around $350, but it also requires a computer with adequate specs to run its content (currently, the Oculus can only be purchased by app developers and will not even be available to consumers until Q1 2016). The Samsung Gear headset is $199 and requires a Samsung Galaxy Note 4 as a screen.

Vrideo’s app launch focus on making the content accessible across multiple platforms, even for users without dedicated VR devices.

According to the company, users who watch the Vrideo Android and iPhone apps can watch VR content without an added headset like the Google Cardboard. Users can explore all 360 degrees of the video by tilting or panning their phones around their environment.

For example, a viewer holding their phone in their hands might look in front of them and see a streetscape, but if they aim their phone high they will see the sky.

Vrideo’s website is also designed to enable those without headsets to experience VR by allowing them to move the screen around and explore content from a different perspective.

The company also has plans to launch the app for the Oculus Rift, HTC Vive and Sony PlayStation VR in the future.

Vrideo currently has more than 300 creators in its library, including 360 Labs, Immersion.RealLife, RYOT News, Specular Theory, VR Playhouse, WildEyes and xRez.  To date, the company has raised $1.8 million in funding.