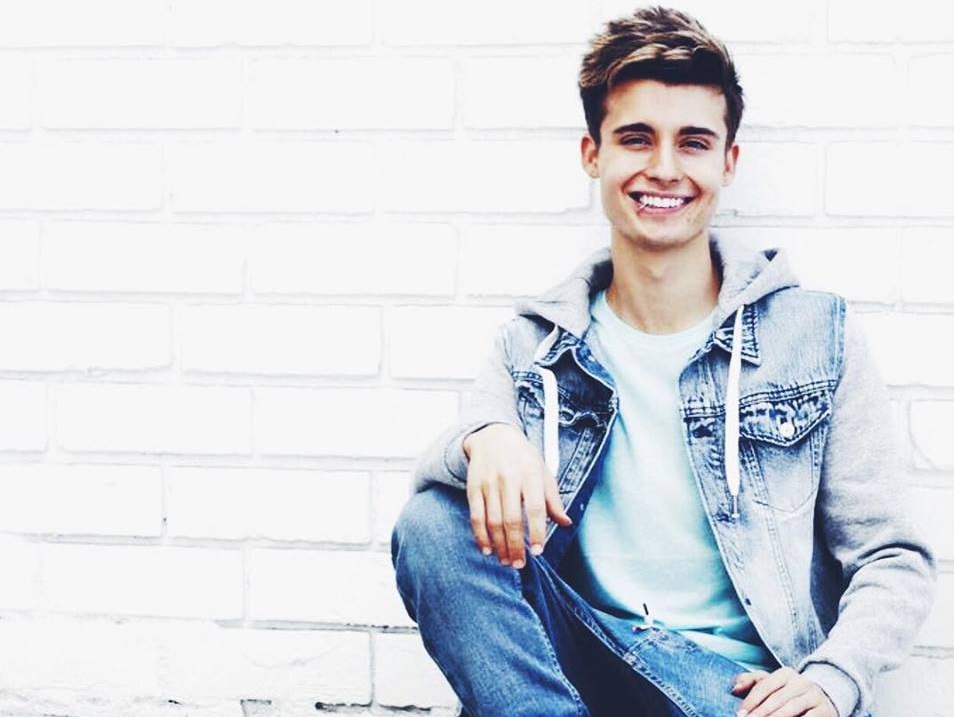 The pubcaster inherits 2,000 Canadian creators, and has signed brand partnerships with the likes of Scion Canada and TD Kids Book Club.

The Canadian Broadcasting Corporation (CBC) now has its own influencer network, thanks to a partnership with Fullscreen.

The Canadian public broadcaster confirmed a multi-year partnership with the MCN on Sept. 23, resulting in the CBC|Fullscreen Creator Network.

More than 2,000 Canadian content creators who are currently working with Fullscreen will become part of the new network. More will join in the coming months.This includes vlogging brothers Chris Collins (pictured) and Crawford Collins, who together boast more than 1.8 million subscribers, and product review channel Unbox Therapy, which has more than 2.5 million subscribers.

Fullscreen, which recently announced plans to launch its own streaming service, is not the first MCN to launch a Canadian arm. Collective Digital Studio launched its own outpost in Toronto in April, while lifestyle MCN Kin Community opened its Canadian operations in May (the California-based MCN also partnered with Canadian entertainment company Corus to sign linear stars Maripier Morin and Cheryl Torrenueva).

The partnership will allow for Fullscreen to pair with Canadian brands to reach northern audiences. Brands already signed to the network include Scion Canada, TD Kids Book Club and Wolf Blass to amplify existing sponsorships with the CBC/Radio-Canada. 20th Century Fox has also signed a deal with the network around its promotion of The Martian, which hits theaters on Oct. 2.

The CBC will directly manage all sales for the network within Canada, while Fullscreen will head up a new co-branded talent management system and creator platform for Canadian digital content creators. It will also handle international advertising sales.

How Fullscreen’s new partnership will be integrated into CBC’s existing digital infrastructure is still to be seen. In its launch announcement, the Canadian pubcaster said only that “it will provide multiple media platforms for content distribution, production and marketing support.”

With files from Val Maloney, Media In Canada