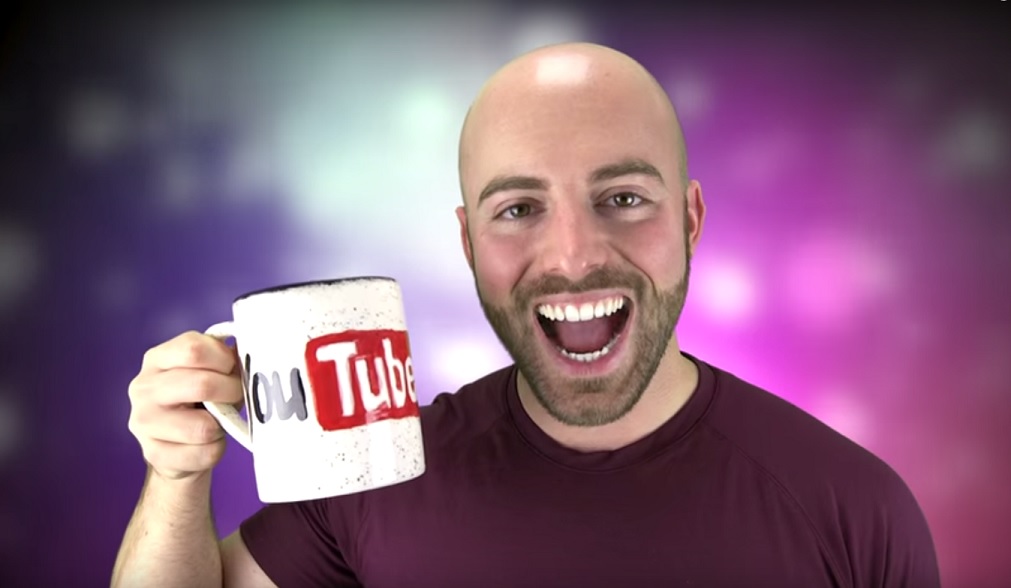 Coffee-Mate's new campaign harnesses the reach of Matthew Santoro, iJustine and Toby Turner, with a total subscription tally of more than 13 million.

Tasked with promoting its limited-edition Star Wars-branded coffee creamers while reaching out to a millennial audience, Coffee-Mate has teamed up with a number of caffeine-loving digital influencers on a series of branded videos.

YouTubers Justine Ezarik (also known as iJustine), Matthew Santoro (pictured) and Toby Turner, who boast more than 13 million YouTube subscribers among them, have all signed on to promote the products.

Ezaric and Turner’s videos debuted on Sept. 19 (Ezaric posted her video to her YouTube page while Turner uploaded to his Facebook page, which has more than one million fans), and Santoro’s was the latest to premiere on Sept. 22.

The YouTubers have all integrated the products into their own typical video style, with gamer and comic book-lover Turner offering comedic impressions of the iconic Star Wars characters; Ezarik, a lifestyle vlogger (she recently took home the Streamy award for best lifestyle vlogger), guessing the different flavors, which include Darth Vader Espresso Chocolate and Chewbacca-Spiced Latte, in a blind taste-test; while Santoro, who frequently posts trivia-themed videos, posted a video of little-known coffee facts.

The campaign was hatched through a collaboration between Coffee-Mate and the Reach Agency, which specializes in social video marketing. Reach Agency has previously worked on  campaigns for major brands such as Marriott and Purina. The teamed up with YouTubers The Fine Bros. to create the video “Cats React to Viral Videos” as part of its campaign with Purina (the video was seen more than 13 million times).